We’re not sure how much the Eagles fan base overlaps with that of the 19-year-old pop star, but hey, we’ll take a free concert and a chance to celebrate the Birds any time. 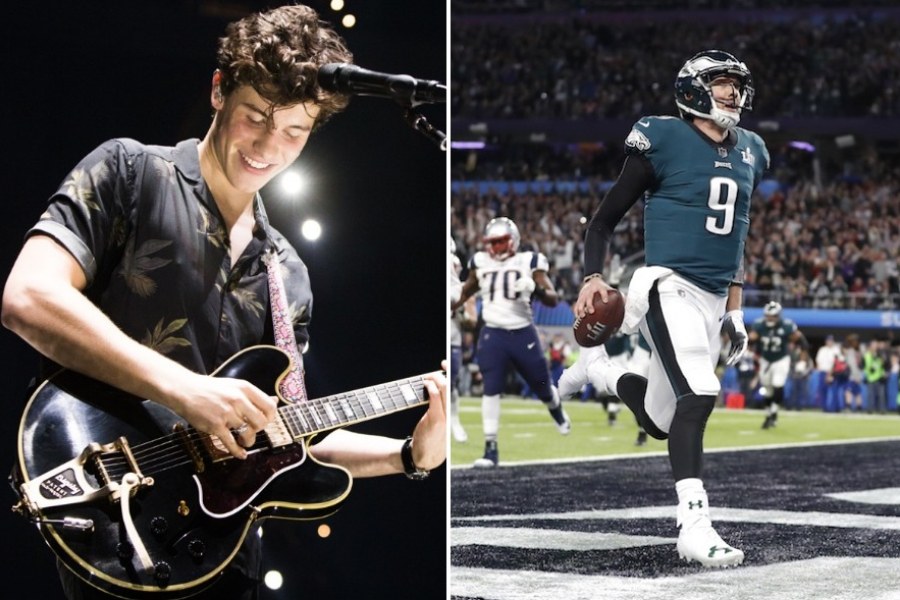 Super Bowl LII is the gift that keeps on giving.

Here we are, months after our hard-earned, unforgettable victory, still receiving blessings like commemorative Eagles-themed beer packs, a billboard with an artist’s rendering of Tom Brady’s fumble (to be erected by Eagles fans in Boston) and now, a free concert.

The day-long festival will serve as a way to “celebrate the Super Bowl Champion Eagles one more time,” according to the NFL’s website (even though we all know Philly will never stop celebrating). It begins with a Super Bowl LII re-watch at noon, featuring appearances by Eagles “legends,” as well as an opportunity to win tickets to the Eagles’ kickoff game later that night — plus tickets to see the Eagles win Super Bowl LIII in Atlanta next year. (Which we all know is going to happen, right?)

Mendes will perform at 6 p.m., and the Eagles game against the Atlanta Falcons is set to begin at 8:20 p.m. We’re not sure how many diehard Eagles loyalists are also fans of 19-year-old Mendes, but hey, we’ll take a free concert and a chance to celebrate the Birds any time.

Gates open at 10 a.m. for the kickoff event. It’ll finish up at 8 p.m., so anyone attending will have a little time to rush home or to a nearby bar to watch the game. Mendes’s performance will air on TV at 7:30 p.m.

You can register for the event by signing up for the NFL’s Fan Mobile Pass.

This marks the NFL’s 17th consecutive Kickoff celebration to start the season. Past performers include Flo Rida, Pharrell Williams, Ariana Grande, Mariah Carey and No Doubt.

Take a closer look at the #Eagles 2018 schedule. #FlyEaglesFly