White, 21, has been ordered to be placed on house arrest once released from prison. 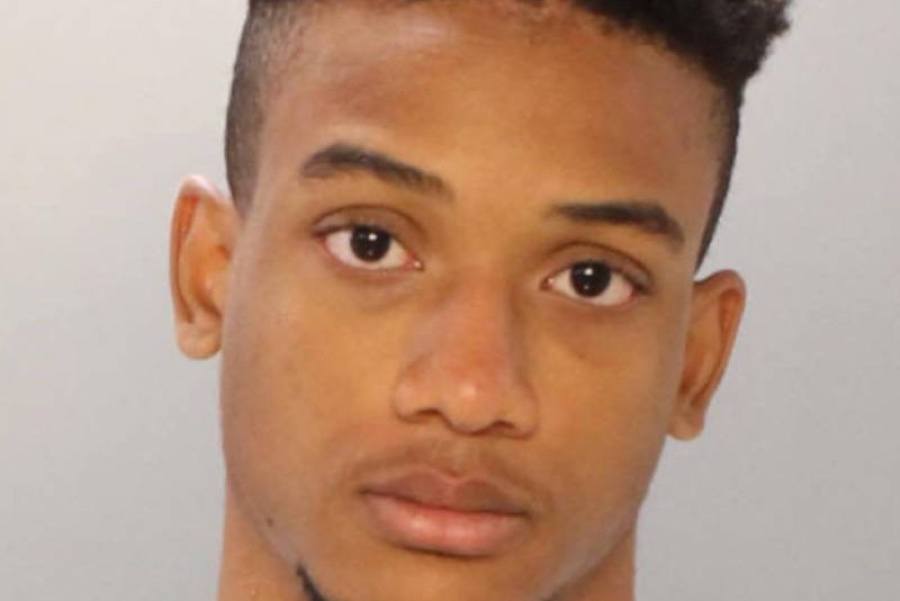 The news comes one day after District Attorney Larry Krasner‘s office decided to withdraw a first-degree murder charge against White, who is accused of stabbing 37-year-old Schellenger on the night of July 12th, after an argument over traffic turned physical, according to police. At a hearing on Wednesday morning, prosecutors said they will instead pursue charges of third-degree murder, voluntary manslaughter, and possession of an instrument of crime.

White’s bail was set at $150,000 on Wednesday; court records show that he posted at least 10 percent of that on Thursday. The Philadelphia Community Bail Fund and the Philadelphia Bail Fund, which both criticize the city’s cash bail system, said they collaborated to bring White “home with his family and in his community as he fights his case.”

Today in collaboration with @Phillybailout, we posted bail for Michael White, the young man charged with 3rd degree murder and voluntary manslaughter. We celebrate his release and that he is able to be home with his family & community to fight for the best outcome in his case. pic.twitter.com/yQODimv855

White, from Kingsessing, has been held at the Curran-Fromhold Correctional Facility in Holmesburg since he turned himself in to police on July 14th, two days after the incident. He has been ordered to be placed on house arrest once released from prison.

At a vigil in South Philadelphia on Tuesday, White’s family asked the DA’s Office to downgrade White’s charges and allow him the opportunity to pay bail. They have repeatedly claimed that Schellenger tackled White and that White was acting out of self-defense.

Police say White was working as a bike courier when he and Schellenger got into an argument around 11 p.m. on July 12th at the intersection of 17th and Chancellor streets. According to authorities, Schellenger, 37, was traveling as a passenger in a vehicle with two other men when a dispute over traffic occurred. He got out of the car before he encountered White, who was on a bike. An altercation between the two became physical; White allegedly stabbed Schellenger once in the back. Investigators have not released additional details as to how the situation escalated.

A third-degree-murder charge carries a maximum prison sentence of 20 to 40 years. White awaits a preliminary hearing on October 30th.