The Best Thing That Happened This Week: The Soda Tax Ruling

Excuse us; we mean the “grocery tax.” 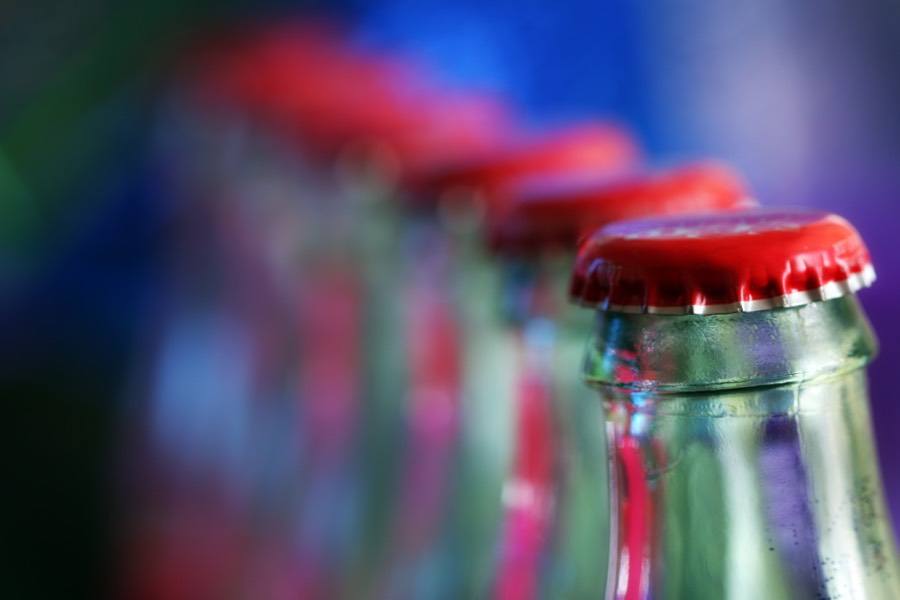 So on Wednesday the state Supreme Court came down squarely on the side of the city’s tax on sugar-and-corn-syrup-filled, tooth-decay-and-diabetes-promoting beverages, ruling that the levy falls on distributors and dealers rather than on consumers and thus doesn’t amount to prohibited double taxation. Since Philly is the first major city in the nation to impose such a tax, the case has been closely watched by other municipalities concerned more about their citizens’ health than about the bottom lines of Pepsi and Coke. The 4-2 ruling means the city can finally expand the early childhood education, community schools and parks and rec programs the tax was intended to benefit. While there’s a bill pending in the state House that would prohibit cities from levying such taxes—California recently passed similar legislation—it doesn’t seem to be going anywhere; no action has been taken since the bill was passed out of committee in May.

The American Beverage Association (“More Choices to Help You Find Balance”) will no doubt continue to pump massive infusions of cash into efforts to block or repeal soda taxes, which, you know, is their right. Its early lobbying efforts included commercials bemoaning this new intrusion of government into our lives. Now, of course, in California, the ABA has utilized Big Government to kneecap municipal soda taxes. (The California bill was opposed by, among many other groups, the American Diabetes Association, the American Heart Association, and the American Cancer Society.) But maybe we’ll at least get a brief respite from those moronic commercials that try to convince us the soda tax is really a “grocery tax.”