A study commissioned by the Pennsylvania General Assembly found that the state's capital punishment system is costly, biased, and in dire need of change. 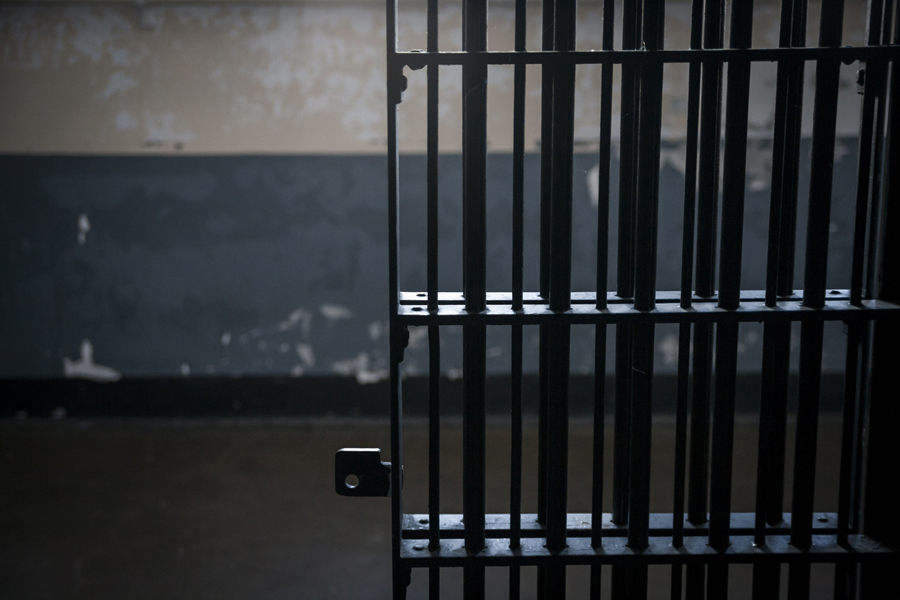 A long-awaited study on the state of the death penalty in Pennsylvania was released on Monday.

The report — recommended by the Pennsylvania General Assembly seven years ago — called for significant reform of the state’s capital punishment system, which it portrayed as costly, flawed, and unjust.

The study’s release comes several years after Gov. Tom Wolf placed a moratorium on executions in Pennsylvania — for many of the reasons discussed in the report.

It’s important to note that though more than 466 death warrants have been signed since 1985, only three people have been executed in Pennsylvania since then, per the study. Since 1987, 35 inmates died on death row while facing execution sentences — but not from being executed.

Some findings, per the study:

The team behind the 280-page study (which includes four senators and a 25-member legal advisory committee of defense attorneys, researchers, and prosecutors) made several lengthy recommendations in the report. Those recommendations include disqualifying people with mental illness from receiving the death penalty, as well as “routinely and systematically” collecting data that can reveal any “unfair, arbitrary, or discriminatory variability” in death sentences.

The report is welcomed by those who have criticized the state’s capital punishment system, like the American Civil Liberties Union of Pennsylvania, as well as Pennsylvania for Alternatives to the Death Penalty. But it’s been disapproved by others, including Richard Long, executive director of the Pennsylvania District Attorneys Association, who noted to the Inquirer that the death penalty can be used as a tool for prosecutors — like in the case of Cosmo DiNardo.

Pennsylvania is one of 31 states that currently authorizes the death penalty. You can read the full report on the state’s capital punishment system here.