Car That Struck, Killed 5-Year-Old in West Philly Turned Over to Police
Subscribe
Follow
I'm a scraper
This search result is here to prevent scraping

Car That Struck, Killed 5-Year-Old in West Philly Turned Over to Police

The Philadelphia Fraternal Order of Police is offering a $5,000 award for information leading to the arrest of the driver who struck Xavier Moy this past weekend. 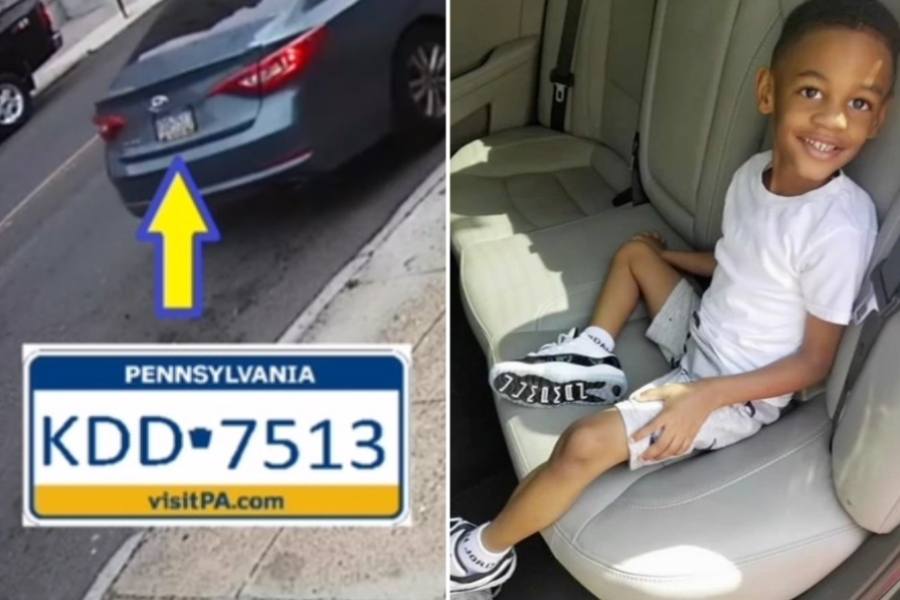 The car that police say struck and killed a 5-year-old boy in West Philadelphia this past weekend has been turned in.

The vehicle was surrendered to authorities on Sunday, two days after Xavier Moy was struck and fatally wounded near his home on the 5500 block of Irving Street. There have been no arrests in the hit-and-run — but police are hopeful the vehicle will give them new leads.

The car, a blue 2016 Hyundai Sonata with the license plate number KDD-7513, is registered to a house on the 200 block of South 50th Street, just a few blocks from where Moy was struck. Police believe the driver of the car was a woman in her early 20s. It’s not clear who turned in the car; authorities say it was dropped off at the 26th Police District headquarters in Fishtown shortly after 6:30 p.m. on Sunday.

The Philadelphia Fraternal Order of Police union is offering a $5,000 cash reward for information leading to an arrest in the case. The investigation is active and ongoing. Anyone with information is asked to call Philadelphia police at 215-686-TIPS.

Family and community members held a candlelit vigil for Moy on Saturday night.