Authorities are still searching for the pilot, who fled after touching down on a secured beach at the U.S. Coast Guard Training Center this past weekend. 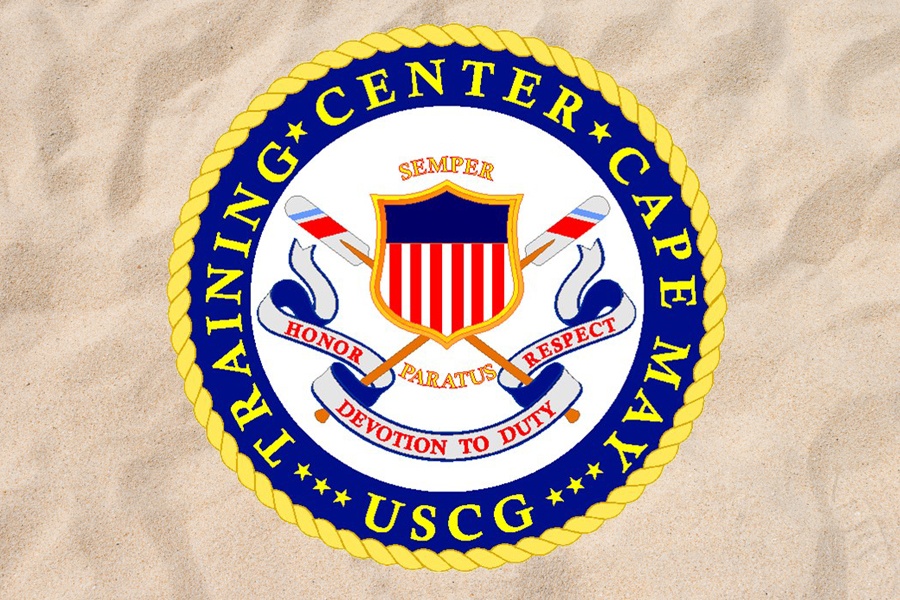 As authorities in New Jersey continue their search for a pilot who they say illegally landed on a secured beach at the U.S. Coast Guard Training Center in Cape May over the weekend, reports surfaced on Monday that help provide a clearer picture of what exactly happened south of Exit Zero.

Closed-circuit cameras captured an unsanctioned landing on the southeast side of the Coast Guard complex around 7:52 p.m. Sunday, which prompted a lockdown of the base overnight, 6ABC reported. (That safety precaution was lifted this morning.) Video recorded by witnesses on the beach show a bright red, single-engine aircraft diving and swerving erratically at a low altitude before ultimately touching down on the sand. After swiftly exiting the cockpit, the pilot took off on foot and hasn’t been seen since.

The Federal Aviation Administration says the abandoned aircraft is a Piper PA12 belonging to Paramount Air Services, a Middle Township-based company that specializes in aerial advertising. Paramount’s president told the news station that an employee took the plane without permission after work hours.

The surprise landing prompted an emergency response from the Cape May County Police Department and Coast Guard police. Although it took less than 20 minutes for authorities to mobilize, the pilot was already gone by the time they arrived on scene.

Officials with the Coast Guard say the training facility will remain in a heightened state of security until the incident is fully resolved. 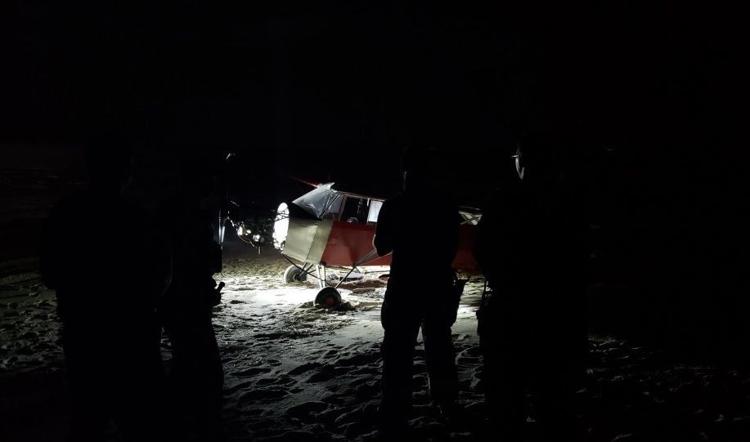