Mike Pence to Speak in Rittenhouse Square on Tuesday

Protesters plan to gather before the vice president addresses a GOP fundraiser at the Rittenhouse Hotel. 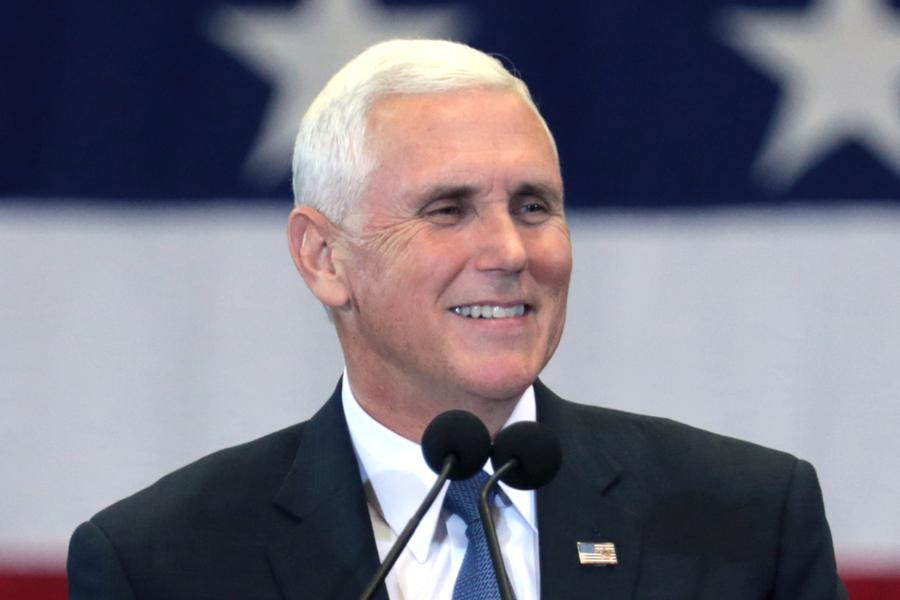 As Mike Pence readies to speak at a fundraiser in Philly, local protesters are likewise preparing a rally of their own for the vice president’s arrival.

Pence is expected to stump for GOP gubernatorial nominee Scott Wagner on Tuesday evening at the Rittenhouse Hotel at an event sponsored by the Republican Governors Association. According to the Inquirer, attendees will be asked to donate as much as $50,000 to help elect Republican gubernatorial candidates nationwide.

Wagner, of course, is challenging incumbent Tom Wolf for Pennsylvania’s highest office this November. The former state senator from York is an unabashed supporter of President Trump: Both men wear MAGA hats, reject the notion of climate change, and have a flair for borderline anti-Semitic comments. As such, this fundraiser’s connection to Trump has spurred a response from Refuse Fascism Philly, which encourages demonstrators to show up to the hotel and “act up against the fascist theocrat Mike Pence.”

A Facebook event created by the organization says people are gathering at about 5 p.m. to line the street with children’s shoes in protest of the Trump administration’s immigration policies. “Be part of FIERCE condemnation of the ripping apart of families, the tent cities that are being filled, [and] the terrorization of children,” Refuse Fascism wrote. “If you are accepting this now, do not ask how people could have accepted Nazism in the 1930s.”