Court: Transgender Students Can Use Any Bathroom at Berks County School

The ruling comes in response to a lawsuit filed by several students who said they felt violated by a policy allowing transgender students to use bathrooms corresponding with their gender identities. 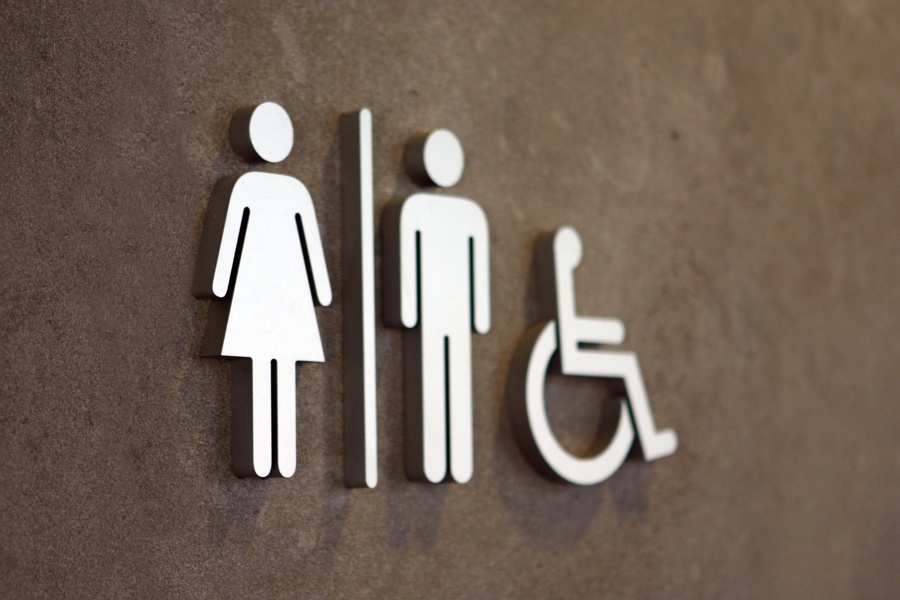 It took less than 20 minutes on Thursday for members of a federal appellate court to rule that transgender students at a Berks County school should be able to use the bathroom of their choice.

The Inquirer reports that a three-judge panel of the U.S. Court of Appeals for the Third Circuit in Philadelphia has unanimously rejected arguments in a lawsuit filed last year by several Boyertown School District students. The students had claimed that the district’s bathroom policy, which allows transgender students to use bathrooms as they wish, constitutes sexual harassment, violates their “bodily privacy” and makes them feel uncomfortable. The students were represented by lawyers for the conservative groups Alliance Defending Freedom, which the Southern Poverty Law Centers designates as a hate group, and Independence Law Center.

Circuit Judges Theodore McKee, Patty Shwartz and Richard Lowell Nygaard made the ruling shortly after hearing from both sides on Thursday. They upheld a lower court ruling in August that chose not to suspend the school district’s bathroom policy.

Decisions from appellate courts usually take weeks or months. But McKee noted that the case “has a great deal of interest” to Boyertown students, and that graduation is days away, according to the Inquirer.

In a statement, Mary Catherine Roper, deputy legal director of the American Civil Liberties Union of Pennsylvania, said that the case “has always been about ensuring a fair and equal educational environment for transgender students. We are grateful that the court understood that, and we are especially grateful to our clients who bravely stood up in defense of the school’s practice.”

The ruling was of great significance to Aidan DeStefano, one of the first transgender students to attend Boyertown Area High School after the bathroom policy was implemented in 2016.

“Transgender students just want what everyone else wants: to be accepted for who we are,” DeStafano, a 2017 graduate, said in a statement. “Reversing the practices that have allowed me and other trans kids to thrive at school would have been devastating. I’m glad other transgender students will know the experience of being treated like any other student.”