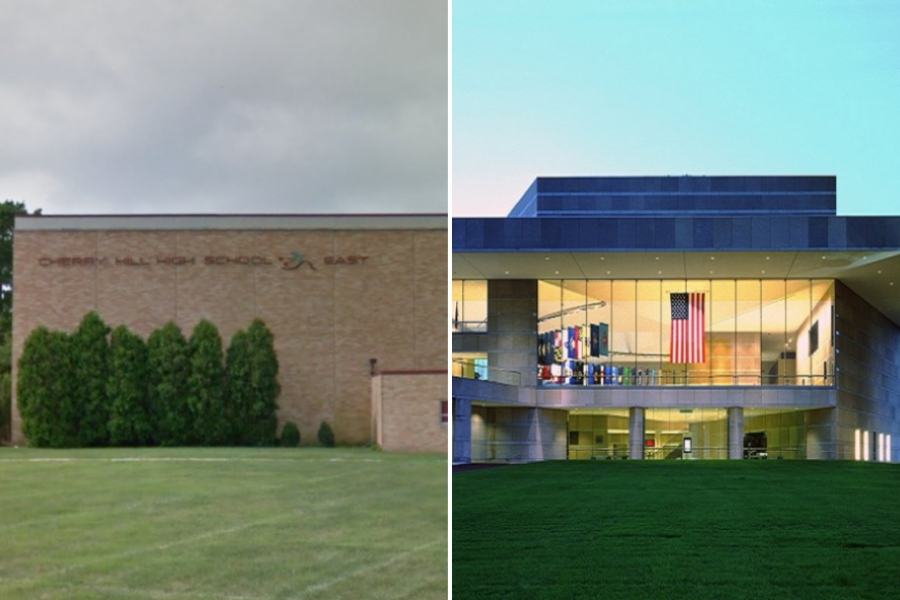 The principal of Cherry Hill High School East has issued an apology to students and community members after the school sent an “insensitive” invitation to its senior prom at Philadelphia’s National Constitution Center that told students to “party like it’s 1776.”

The prom will have an American Revolutionary War theme (and the Declaration of Independence was signed in 1776), but as many have pointed out, slavery wasn’t abolished in New Jersey until 1846.

“I am writing to apologize for the hurt feelings this reference caused for members of our school family,” Dennis Perry said in a statement. “It was insensitive and irresponsible not to appreciate that not all communities can celebrate what life was like in 1776.

“I especially apologize to all African American students, whom I have let down by not initially recognizing the inappropriateness of this wording.”

Please read this letter of apology to the East Community. pic.twitter.com/BnokMF0n9Q

According to Perry’s apology, students who already purchased prom tickets will not be obligated to present the controversial tickets and will receive “a commemorative Prom Ticket” for the event.

Lloyd Henderson, president of the Camden County NAACP East chapter, told the Courier Post that while Perry’s quick response can be appreciated, the incident is “another example” of a school culture in which “the African American students’ needs are not considered along with the rest of the school.”

If he's an educator (1) he knew slavery existed in 1776 & knew the ticket wording was wrong, or (2) he is ignorant or oblivious and shouldn't be an "educator".

If a committee reviewed the tickets, were there any black adults on that committee? Diversity in race & thought!