A 19-year-old woman told police that Ari Goldstein had forced himself on her in a room of the Alpha Epsilon Pi house in February and told her to “shush” as she cried. 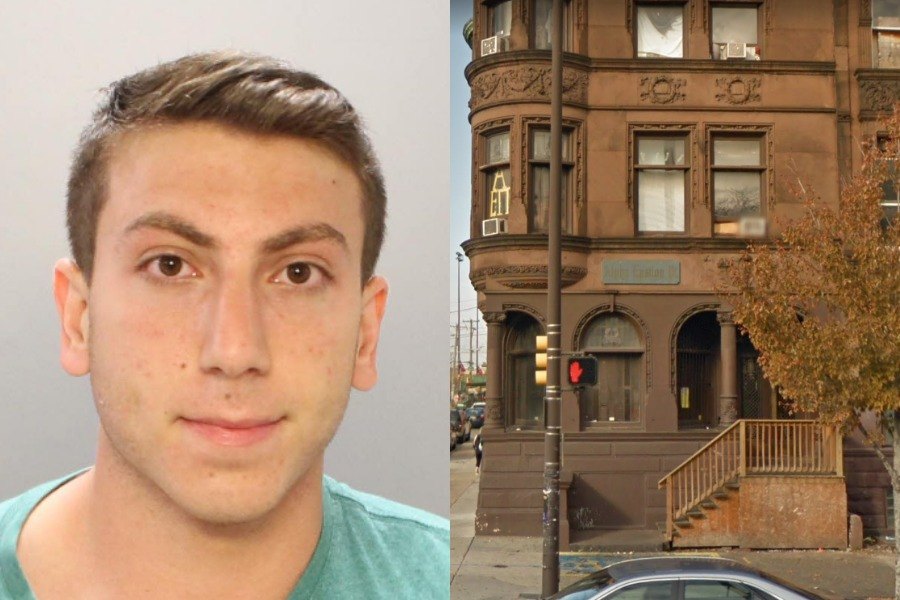 This story has been updated with a comment from Ari Goldstein’s attorney.

Ari Goldstein, a 21-year-old Temple University student and ex-fraternity president who was arrested and charged with attempted rape and related counts this week, has been released from jail after posting 10 percent of a $2 million bail, according to 6ABC.

Goldstein, an engineering major from Wrightstown, Pa., is accused of assaulting a 19-year-old woman in February at the Alpha Epsilon Pi fraternity house, of which he was president at the time. He was arrested less than a month after Temple University suspended the fraternity, located at Broad and Norris streets, amid sexual assault allegations from multiple women. It is currently unclear whether the charges against Goldstein are directly related to the earlier allegations against the fraternity.

Goldstein’s release from jail comes as previously undisclosed details in the case have emerged. According to an affidavit of probable cause released on Thursday, a 19-year-old woman told police that on February 25th, Goldstein locked the door of the third-floor fraternity bedroom they were in, grabbed her by the wrist and pulled her onto a couch. The woman says Goldstein then got on top of her, “kept trying to kiss her” and became “forceful with her and pinned her arms on top of her head.”

She said she began to cry and yelled for him to stop, but no one could hear her because Goldstein had “his music turned up at a high volume.” While she was crying, Goldstein allegedly told her to “shush” and dug his knee into her thigh, leaving a bruise, then attempted to force her to perform a sex act. She said she was able to run downstairs and leave the house, according to the affidavit.

In addition to attempted rape, Goldstein has been charged with indecent assault, unlawful restraint, simple assault, and false imprisonment. He is scheduled for a preliminary hearing on May 31st. Perry de Marco Sr., Goldstein’s attorney, says Goldstein denies the allegations and intends to fight the charges.

Police say they spoke to the woman on April 13th, roughly 10 days before the fraternity was suspended amid allegations. It’s not clear whether she is a Temple University student.

The following week, police announced that at least three women had come forward with “credible” sexual assault allegations regarding Alpha Epsilon Pi, and that at least two of the women were 19 years old. Police said one of the women had referenced an incident in February, while another referenced an incident in March. Details regarding the third woman were not available. All three reports were referred to the District Attorney’s Office.

Alpha Epsilon Pi has been forced to cease all school-related operations during its suspension. In a statement on Wednesday, Jonathan Pierce, a spokesman for the national Alpha Epsilon Pi organization, said that the group will “continue to cooperate with authorities and with Temple University and will await the final verdict and then make decisions.”

Pierce said Goldstein would be “completely expelled from the fraternity” if the charges were proven to be accurate, and that there “is no place for these kinds of actions amongst any of our brothers in Alpha Epsilon Pi.”