A study by the First Judicial District found that approximately 200,000 residents ignore a summons each year. 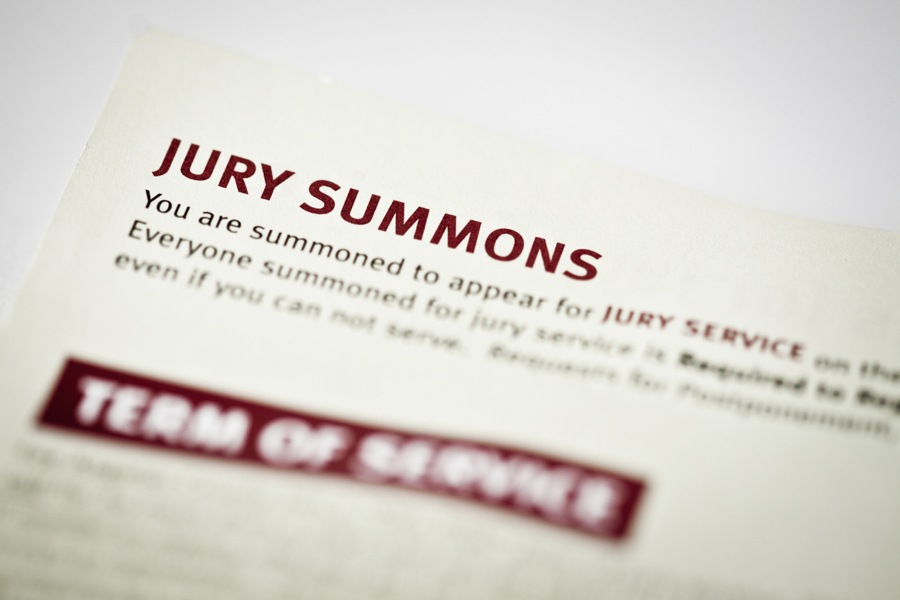 A new report released on Wednesday by Philadelphia’s First Judicial District states that in a given year, more than one-third of Philadelphians summoned for jury duty will ignore the government’s request for service.

“Depending upon the year, between 36 percent and 42 percent of Philadelphia residents who are mailed a summons fail to respond,” the court found. “This high non-response rate raises a potential threat to the court’s ability to provide sufficient panels of would-be jurors for civil and criminal trials and results in the court’s excessive reliance on those who do fulfill their civic duty by responding to the summons for jury service.” (

In 2016, the Trial Division of the First Judicial District decided to launch an effort to expand the pool of potential jurors by increasing citizen participation in the legal process. The following year, court leadership and Mayor Kenney established the Juror Participation Initiative Committee, which put together this comprehensive report on Philadelphia’s involvement in jury duty.

An 18-month review by the committee found that roughly 200,000 Philadelphians ignore this basic civic duty, mainly because of a false belief that any trial can last weeks or even months. (The majority of cases are settled by the court in one day.) Some of the citizens surveyed even reported that they didn’t feel smart enough to serve on a panel.

“Misinformation of jury service and skepticism and distrust of government can undermine an accurate and positive view of jury service,” Lynn Marks, the committee’s chair, told the Inquirer. “Education is key, both for adults and for youths. The most effective way to educate school students is through the School District.”

The report contains various recommendations for raising Philly’s response rate, including several measures sure to stir controversy like adjusting the city’s restrictions based upon prior criminal history. Additional suggestions include ways to reduce hardships in serving, such as increasing compensation (jurors receive $9 per day) and providing parking vouchers or transportation discounts.

State law stipulates that failure to appear for jury duty is punishable by a fine up to $500 or imprisonment of no more than 10 days. By ignoring your summons, not only are you putting yourself at risk to be penalized, you are also missing out on a wonderfully weird experience that, according to some enthusiastic participants, gets a bum rap.