Gov. Phil Murphy says the weapons used in 77 percent of New Jersey’s crimes involving guns were from states other than his own. 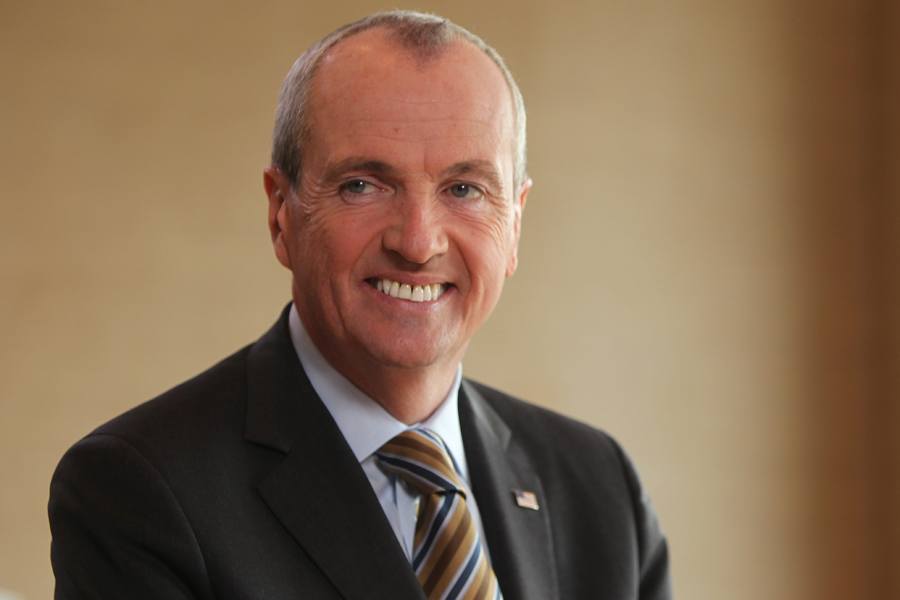 In releasing the first of New Jersey’s new reports on crimes involving firearms, first-year Gov. Phil Murphy took the opportunity to blame the gun laws of other states for Jersey’s issues.

The state’s statistics show that 77 percent of the guns used in crimes perpetrated in New Jersey so far in 2018 were purchased elsewhere. In April alone, a total of 268 weapons were recovered by law enforcement in the state. 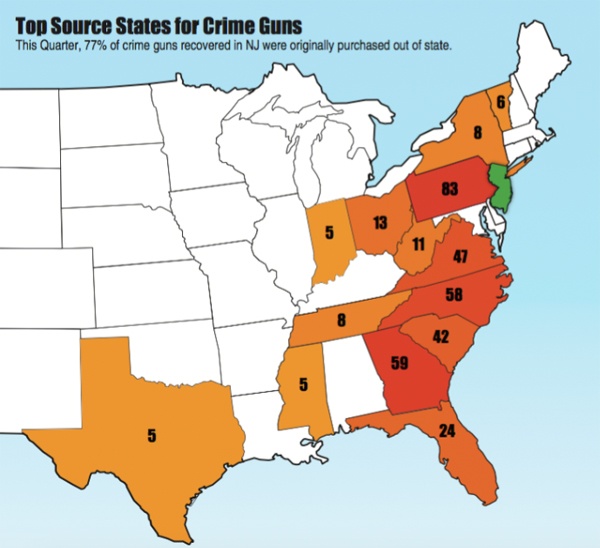 “The most, 83, did not travel far,” Murphy said at a news conference in Hackensack on Tuesday. “They crossed the Delaware River from Pennsylvania. Gov. Tom Wolf is pushing his legislature and taking them to task for their failure to pass common sense gun safety laws, and I applaud his efforts.”

The side-eye wasn’t reserved for New Jersey’s neighbor to the west. Attorney general Gurbir Grewal blasted the “weak” gun laws of Southern states like North Carolina and Georgia, which combined were the origin of 117 firearms used in New Jersey during the first quarter.

“All New Jersey residents deserve to live in communities that are safe, secure, and free from gun violence,” Murphy said. “With these monthly GUNStat reports, we are providing crucial information to our residents and leaders so they have a fuller understanding of the impact of gun violence and the effects of firearms trafficking experienced in our state. Fighting this epidemic is a burden we all share. As a community, we must work together to keep our neighborhoods safe and to keep guns out of the wrong hands.”

“With 77 percent of crime guns used in New Jersey coming from other states, we must think outside of the box to remedy gun violence in our communities,” added state Sen. Loretta Weinberg. “Our own laws in New Jersey can only do so much to stem this flow of guns.”