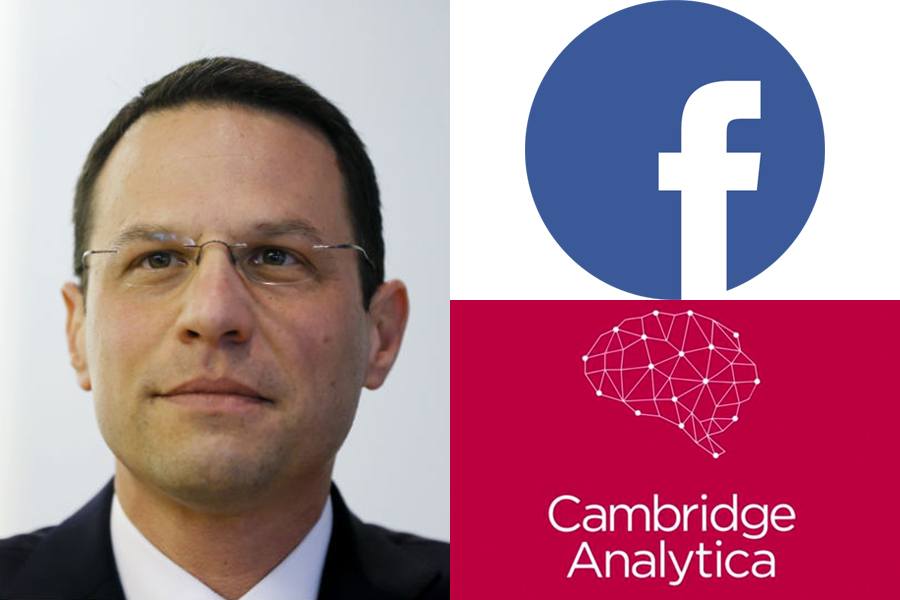 Back in March, Shapiro and 41 other state attorneys general wrote a letter to Facebook CEO Mark Zuckerberg that demanded further information regarding the company’s business practices and privacy protections. In response to the bipartisan coalition, Facebook released data that showed 2,960,311 Pennsylvanians were ensnared by the scandal.

“Nearly a quarter of the Commonwealth’s residents – 22 percent – had their personal data compromised by Facebook’s privacy breach,” Shapiro said in a release. “Social media users don’t expect to have their information given to third party developers without their knowledge. Businesses like Facebook must take significant steps to better protect their users’ privacy and personal data. I’m leading a national investigation with my colleagues to ensure Pennsylvanians and Americans are protected from these kinds of unauthorized information sharing.”

Facebook estimates that it shared a total of 70.4 million American users’ data with third-parties. The social media platform’s policies allowed for developers to access the personal data of “friends” of people who used certain applications without their knowledge or consent. In the months following the discovery of the breach, Zuckerberg has promised to tighten Facebook’s security protocol and crack down on data-mining companies who access the site.

On Wednesday, Cambridge Analytica announced plans to cease operations and enter bankruptcy proceedings in the U.K.