Philadelphia police warn residents that riding these recreational vehicles on the street is totally against the law. 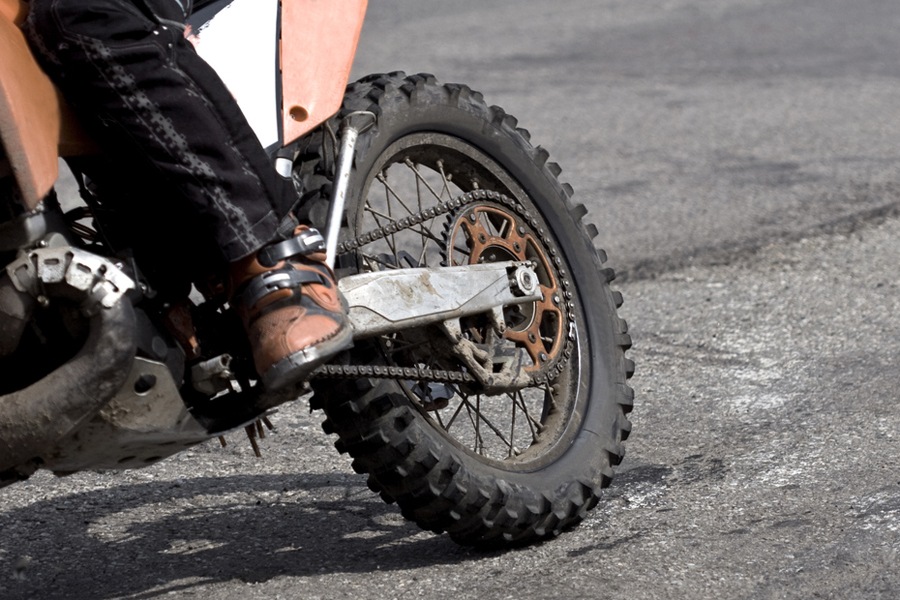 Should something so silly be cause to send somebody off to jail? Perhaps not, although it should go without saying that riding these recreational vehicles on city streets is totally against the law. Despite this very obvious fact, as the weather warms we’ll undoubtedly see more ATVs and dirt bikes racing down the road throughout all corners of Philadelphia.

The PPD says it’ll be ready — the department is renewing its yearly crackdown on illegal vehicles. According to Capt. Steve Clark, lead officer for the initiative, the most frequent complaint that he receives is in regards to the activity of dirt bike/ATV riders. “Regardless of what neighborhood we’re having our meeting in it is, ‘What are you going to do about the ATVs? It’s killing our quality of life,’” Clark told 6ABC.

Det. Jack Logan says illegal street vehicles are dangerous because of the safety risks that they pose. “There are no headlights, no tail lights, no brake lights and they’re out there riding in the dark. People do not see them,” he stated. Additional cause for concern for Logan is the penchant for riders to disregard rules of the road.

PPD has already repossessed “a cache” of illegal vehicles from this past weekend. Authorities say the owners are allowed to retrieve their vehicles, but they have to pay a $2,000 fine plus towing, storage, and court costs. Most offenders don’t even bother, and their dirt bikes or ATVs are held for a month or two before heading for the crusher.

“There are places to do this,” Logan said. “There are other ways to have fun. Please don’t use the ATV and dirt bikes to do it, because we’ll be out there trying stop you.”