The Philly guitarist — whose credits include Pearl Jam and L.L. Cool J — is finally out of jail and pledging to help the “wrongfully accused.” But he’s not out of legal trouble just yet. 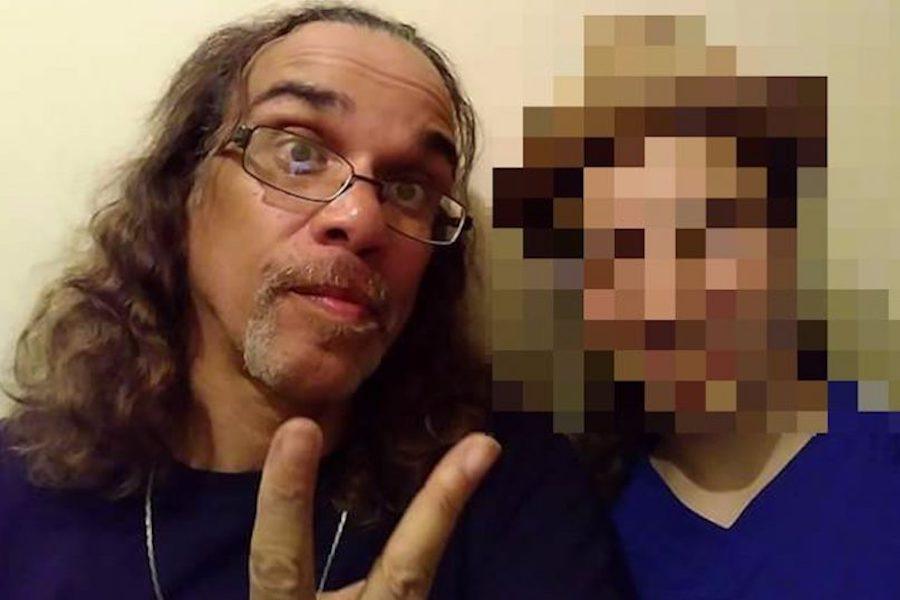 Philadelphia guitarist “Colonel” Mike Tyler in a 2017 photo provided by an anonymous source.

It’s been eight months since we first told you that veteran Philadelphia guitarist Mike Tyler was arrested and charged with raping a teenage boy, and now Tyler is home from jail on house arrest as he awaits trial, as confirmed by a member of his legal team.

The 58-year-old Bella Vista resident, known as “Colonel” Mike Tyler when he’s onstage, appeared in a Facebook Live video from his house on Saturday morning, announcing his homecoming to his friends and fans.

“Thank you for everybody that hung in there with me … that didn’t fall for it,” he said in that video. “I’m starting a movement called #WhatAboutUs. What’s happening is, what you don’t know is, in the Commonwealth of Pennsylvania, I can go to a police district, simply having your name and address and say that [this guy] tried to kill me, and if you catch the right time and day you can get an arrest warrant.”

“If I wasn’t Mike Tyler who people know, I would have come out of this with no job, no character, no nothing. It’s really messed up … I’m starting this movement for all these wrongfully accused people. They sit you in jail and while in jail they come to you and say, ‘You can sign this paperwork and go home right now.’”

Tyler doesn’t make mention of his house arrest status in the video or that he’s still facing very serious charges, including rape, involuntary deviate sexual intercourse, unlawful contact with a minor, sexual assault, and indecent assault. The rape charge alone could carry with it a maximum sentence of 40 years in prison.

The charges stem from an alleged incident last August at the South Philadelphia home of the boy, who was 14 at the time. In an affidavit of probable cause filed in the case, investigators allege that Tyler sexually assaulted the boy, and that the boy told them he repeatedly asked Tyler to stop.

After his arrest, Tyler’s attorney tried unsuccessfully to get his bail lowered from $150,000 on at least two occasions. Trial was scheduled for last week. But after Tyler’s lawyer explained to the court that he would be unable to represent Tyler at trial until August due to another commitment — and pointing out that Tyler had been sitting in a cell for the last eight months — the judge agreed to put Tyler on house arrest with electronic monitoring. Tyler had to sign an unsecured bond, saying that if he doesn’t show up for court when he’s supposed to, he’ll owe $25,000.

In the video, which was publicly available until shortly after this story was published, Tyler called the accusations “bullshit” and says the whole thing started because “these idiots … decided that I was a registered sex offender named Mike Tyler.” 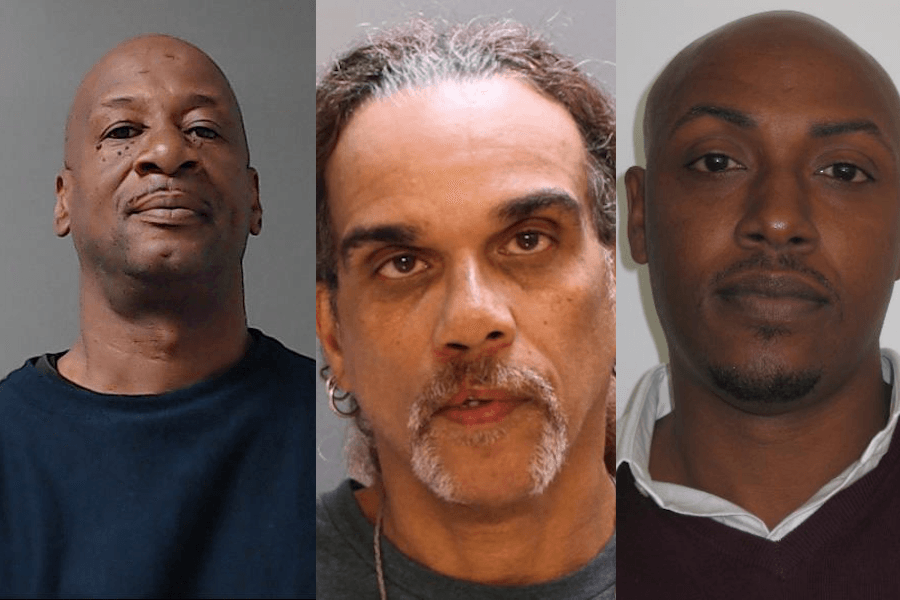 “Guess what?” Tyler said later in the live video. “I got sober. I got closer and closer to God. I wrote a book that I’m going to be putting out soon, When the Amps Go Silent, Life Gets Loud. I got new music on the way …”

Tyler also thanks a long list of people who he says have supported him all along the way, and even mentions the band Pearl Jam among those supporters. Tyler once shared the stage with Pearl Jam, and in this video, Pearl Jam lead singer Eddie Vedder describes Tyler as “a good friend” as he brings him to the stage to join the band for a song.

More recently, Tyler has been seen in small Philadelphia venues, performing with a variety of bands, including his unfortunately named project Touched By an Uncle, seen performing in the video above.

Tyler’s trial is scheduled to begin on August 20th.