How Philly’s New Street Lights Could Actually Be Harmful 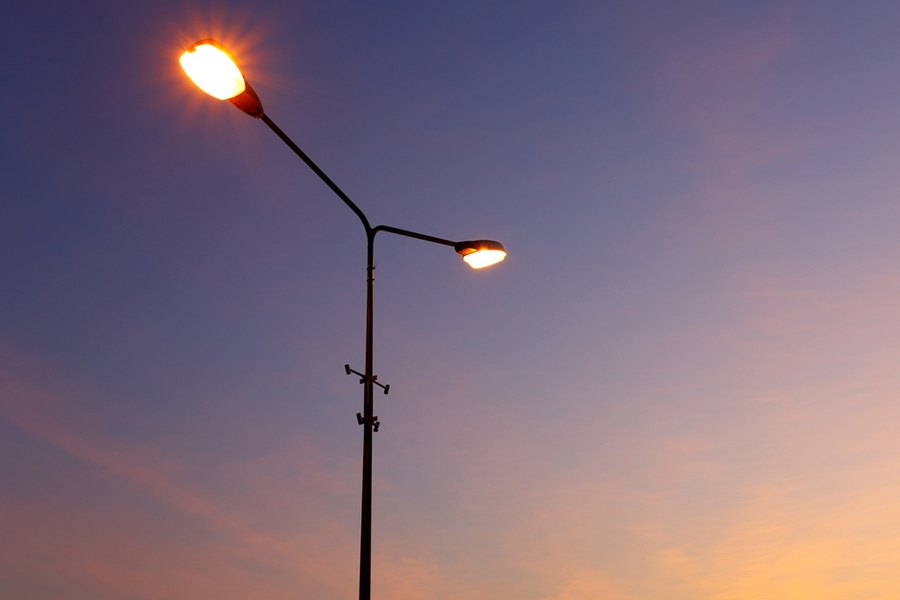 According to Plan Philly, 3,708 of the city’s 105,000 street lights have been retrofitted with LED bulbs since the process was started in 2015. Of the city’s 18,000 alley lights, 2,903 have made the switch so far. City officials support the change largely because illuminating our streets ranks as Philly’s top energy drain, the Office of Sustainability’s energy master plan states.

The issue, however, is the environmental and public health questions raised by a 2016 study conducted by the American Medical Association on the impact of LED lights. The AMA’s report found that LEDs emit a large enough amount of “blue light” to potentially pose harm to humans, animals, birds, and insects. According to the AMA, excessive blue light disrupts the inner biological clock that prepares organisms for the fluctuations of their day.

“Large cities have been converting to LEDs for energy saving reasons, which is a really good idea,” Helena van Vliet, president of BioPhilly, says. “But we’ve discovered that a lot of the 4000 Kelvin [base unit of thermodynamic temperature] LEDs are uncomfortable for humans.”

Presently, all of Philly’s LED lights are 4000K, which was the AMA’s recommendation at the time that the transition was first launched. Richard Montanez, the Streets Department’s deputy commissioner, says the city is experimenting with dimming some of its LED lights in the middle of the night to reduce light pollution. The lights are then fully restored at 5 a.m. each morning.

“I don’t want to say that the city will be a 4000K city forever because, as you know, technology changes and I need to make sure the city stays up with it — but as of today, we’re a 4000K city until we can find something that works with not only the AMA but also the public safety aspect,” Montanez says.

While the city figures out what’s best for everybody, a debate over the AMA’s findings wages on. Academics, lighting professionals, and the U.S. Department of Energy have not yet reached a consensus on the negative impact of LED lights, all citing a lack of sufficient evidence.