Sixty-four percent of arrests from the field office that oversees Pennsylvania, Delaware, and West Virginia were of “suspects” with no criminal record. 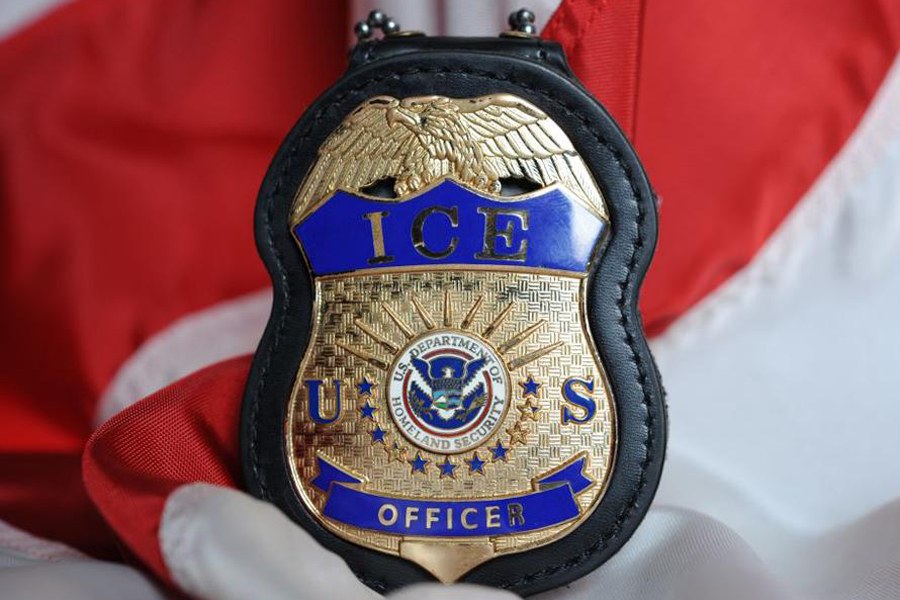 According to a joint investigation conducted by ProPublica and the Inquirer/Daily News, Philadelphia’s regional Immigration and Customs Enforcement office (ICE) arrested more immigrants without convictions than any other in the country last year.

In 2017, 64 percent of the Philly ICE office’s “at-large” arrests were detainees who had no prior criminal record. For comparison, that same figure hovers around 38 percent on a national scale. With Pennsylvania ranking 16th among states in undocumented immigrant population and Delaware/West Virginia falling even lower (all three states are under the jurisdiction of Philly’s ICE office), many are questioning the aggressiveness of immigration officers in this area.

The results of the inquiry found that ICE officers based out of Philadelphia:

As a result of the crackdown, Pennsylvania’s immigration courts now have 62 percent more pending cases than fiscal year 2016. On March 1st, there were a total of 11,643 cases that were still waiting for a judge’s ruling.

“ICE and its employees have been given the honor of a special public trust,” the agency said in a statement. “In keeping with this trust, ICE’s enforcement activities are conducted with integrity and professionalism.”

In direct response to questions regarding the office’s high volume of noncriminal arrests, ICE spokesperson Jennifer Elzea blamed Philadelphia’s sanctuary city designation. “When cities do not honor ICE detainers, ICE officers are required to arrest aliens at large and may be more likely to encounter other removable aliens,” she said.