The Best Thing That Happened This Week: Back to Earth, Everybody! 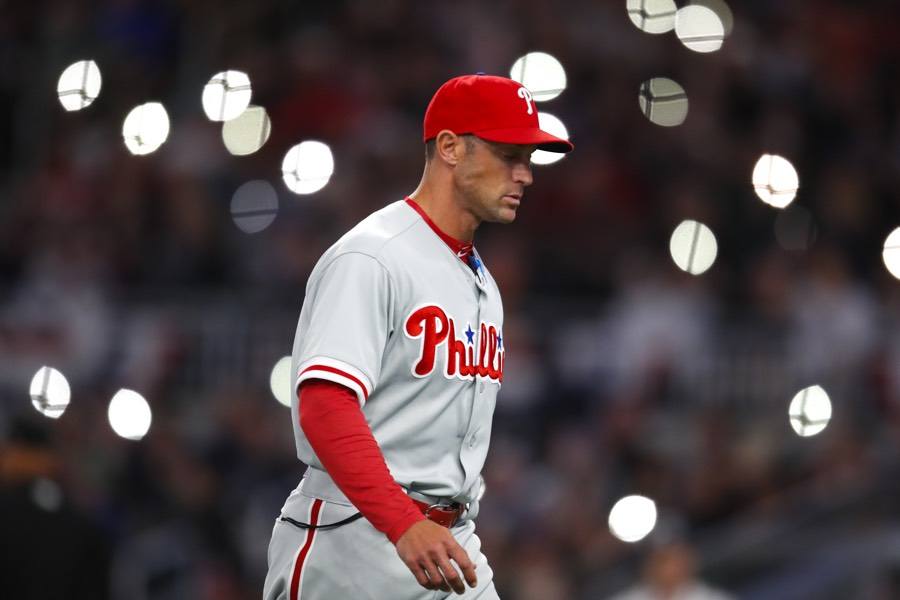 It’s been a helluva high for local sports fans lately, what with the Eagles trouncing the Patriots in the Super Bowl, the Sixers’ 13-game win streak (talk about peaking at the right time!), and Villanova’s thrilling ride to “One Shining Moment” on Monday night. It’s the sort of success that could go to your head. Lucky for us, we have new Phils manager Gabe Kapler, who in the first three games of the regular season exercised so many acts of boneheadedness that Angelo Cataldi flipped his lid. Which—you know what, Gabe? That’s not such a bad thing. Also, having you to laugh at feels much more normal than all that winning to true Philadelphians. Four games into the season, an Inquirer poll had 63 percent of fans predicting Kepler—sorry, Kapler—would be an abject failure. Way to turn on your own, fellow fans! (“Nothing left to boo,”  Washington Post? Hold our beers.) How about the purported simmering player rebellion? And there are still 155 more games to go! (Oh, and Facebook? One more way you suck.)