A juror said that the District Attorney’s Office failed to present evidence that 25-year-old Shawn Yarbray attacked Oh outside of his home last May. 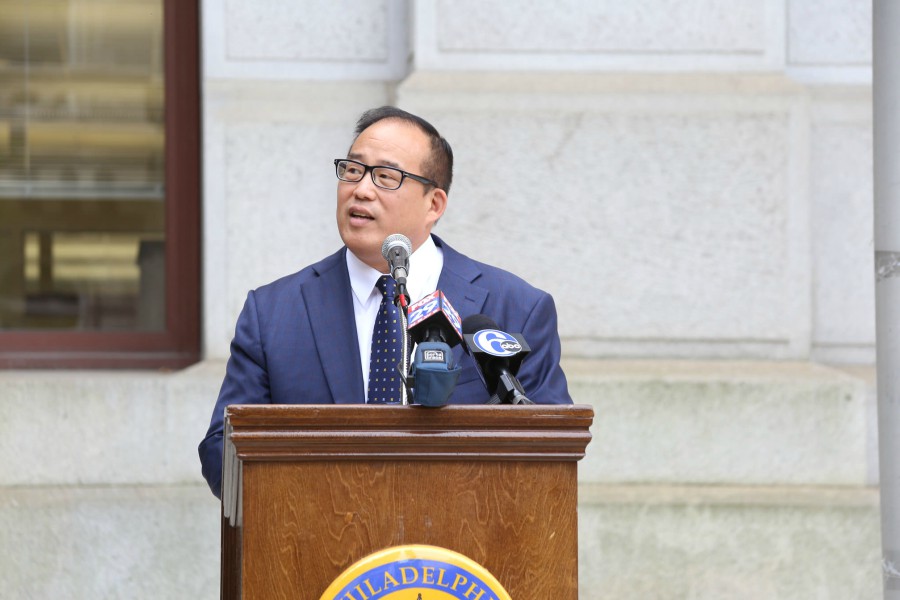 A jury has reached a not guilty verdict for a man accused of stabbing and trying to rob City Councilman David Oh last year.

Shawn Yarbray, 25, surrendered to police in May 2017, three days after Oh was attacked outside of his Southwest Philadelphia home of 54 years. Oh said he was unloading his car in Kingsessing when a man approached him, demanded his car keys and stabbed his left torso.

Yarbray, who was reportedly encouraged to surrender by his family, has spent the past 10 months in jail. On Thursday, a Common Pleas Court jury found Yarbray not guilty of attempted murder, aggravated assault, robbery and possessing an instrument of crime in the attack. The verdict resulted from the failure of the District Attorney’s Office to present corroborating evidence that proved that Yarbray was the attacker, juror Kathleen Taintor told Philly.com.

https://t.co/Yy2OqwhmXB. Action News spoke exclusively with Shawn Yarbray after he was released. I'm live this morning with the details @6abc

Yarbray had told the jury that he was at home playing video games on the night of the attack, according to 6ABC. His lawyer, Sam Stretton, argued that Oh mistook Yarbray’s identity.

A spokesperson for the DA’s Office said they felt they had “a strong case,” per 6ABC.

Oh, who suffered a punctured lung and underwent surgery the night of the incident, told Philly.com that he believes Yarbray was his attacker, but he respects the verdict.

“I’m not disappointed,” Oh told the news organization. “[The verdict] is the result of having due process and a system of justice that we put our faith in, but which is not perfect.”