After other cities got a visit, we were waiting (hoping?) for the e-commerce giant to come calling. 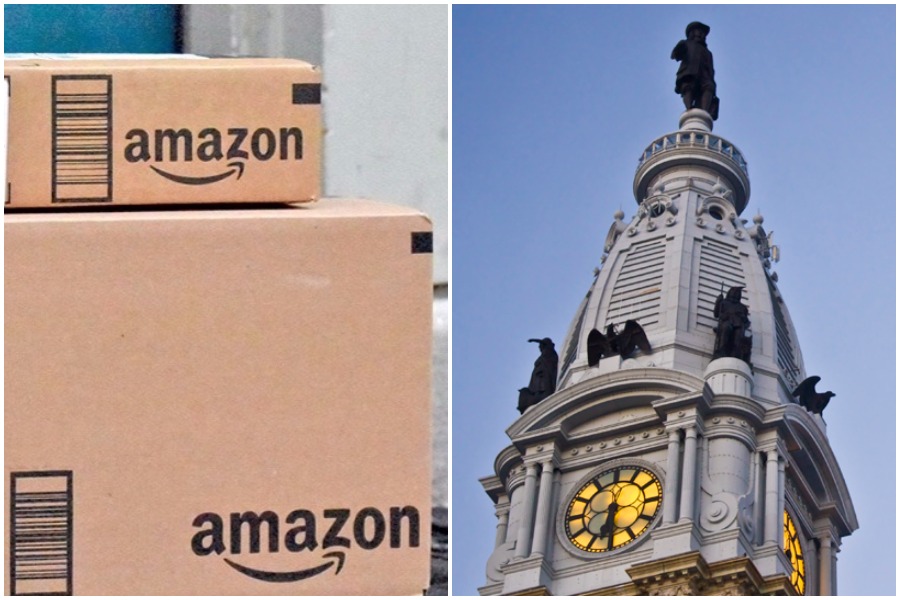 Representatives of the e-commerce giant recently visited the city in their scouting for a site for the company’s second headquarters, according to Philly.com.

The newspaper reported on Wednesday that little is publicly known about Amazon’s visit — including when it took place and whom, if anyone, the representatives met with. Mayor Jim Kenney told the paper that neither he nor any other elected leaders met directly with the company’s team.

Before Amazon hopefuls get optimistic, know that we’re not alone: Apparently, the company has also visited other places in the running for its second headquarters, like Washington, D.C. (including neighboring Montgomery County, Maryland, and Northern Virginia), Austin, Dallas, and Denver.

All of the cities are on Amazon’s list of top 20 finalists for the company’s second headquarters, called HQ2. The stakes are high — Amazon says it plans to invest more than $5 billion in the construction of HQ2, which it claims will bring 50,000 high-paying jobs to whatever city it chooses.

Amazon has now entered the second phase of its search (hence quiet visits to some locations). The company plans to make a final decision sometime this year.