PCHR to Philly FIGHT: “We Stand by Our Gayborhood Racism Report”

The city’s anti-discrimination agency has addressed the demands made recently by Philadelphia FIGHT staff, clients, and board members. 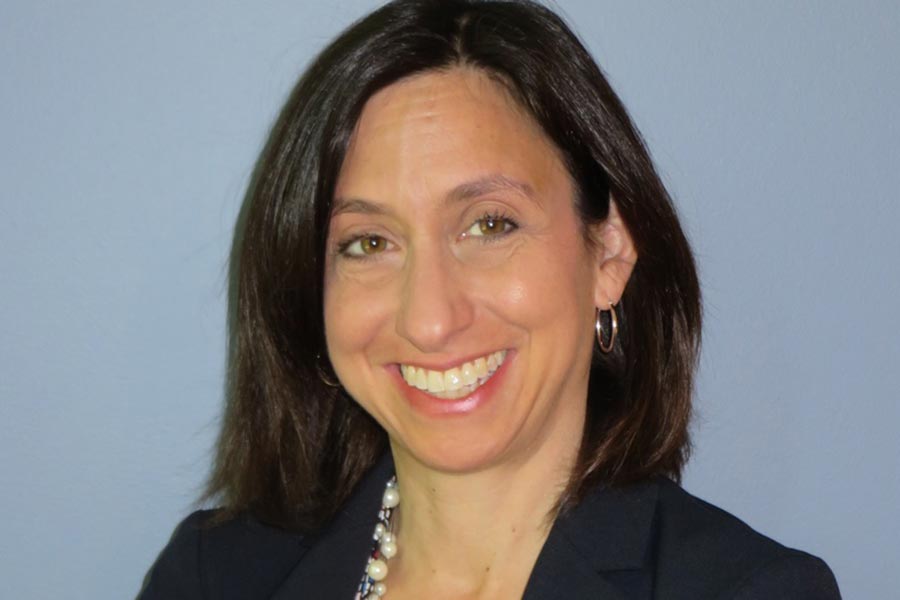 A week after a group of Philadelphia FIGHT staff, clients, and board members protested at the Walnut Street office of the Philadelphia Commission on Human Relations, the agency has formally responded to the group’s list of demands.

On February 26th, the protesters requested that PCHR remove its Gayborhood racism report (which mandated that Philly FIGHT to take part in racial sensitivity training) from its website and that PCHR executive director Rue Landau take a private tour with Philly FIGHT executive Jane Shull at the HIV/AIDS prevention facility.

On March 1st, Landau met with the protesters in a private meeting at the agency’s office. At the same time as this meeting, ACT UP Philadelphia, the Black & Brown Workers Cooperative, the Womanist Working Collective, and workers from West Philadelphia Federally Qualified Health Centers held a press conference outside Philadelphia FIGHT’s headquarters at 12th and Locust streets denouncing discriminatory practices at the nonprofit.

In a statement sent exclusively to Philadelphia magazine, PCHR addresses the Philly FIGHT protest, the subsequent meeting, and the agency’s response to their demands:

“Leadership of the PCHR had a productive meeting with four representatives from Philadelphia FIGHT on March 1st.  FIGHT’s initial requests were that we take down our January 2017 report on racism and discrimination in the LGBTQ community from our website, and that we tour their organization’s operations.  We informed them that we stand by our report, which is a product of many community voices through our public hearing process and other submitted testimony.  The report will remain on our website, along with our subsequent October 2017 progress report, which shows full compliance by FIGHT.  In the near future, Rue Landau and PCHR leadership will tour Philadelphia FIGHT, along with Amber Hikes, Director of the Office of LGBT Affairs.  The PCHR is a neutral agency charged with enforcing the city’s Fair Practices Ordinance and conducting unbiased investigations on all complaints of discrimination.”

Philadelphia FIGHT has not responded to Philadelphia magazine’s numerous requests for comment on the matter.