There won’t be a new arena in South Philadelphia any time soon. 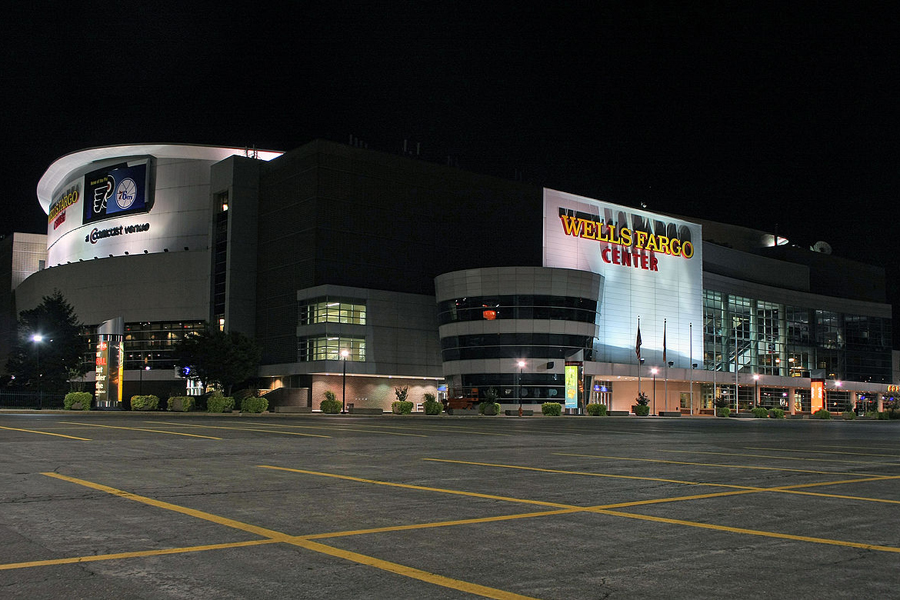 It’s hard to believe that Wells Fargo Center will turn 22 this summer – unless you start rattling off the many banks that Philly’s largest arena used to be named for. When it first opened in August 1996, WFC (then called the CoreStates Center) was hailed as a modern marvel that would bring the city something it was previously unaccustomed to in terms of live entertainment: luxury.

At that point in the mid-’90s, the 30-year-old Spectrum was not only falling apart, it lacked the proper amenities to host patrons with deep pockets and high-end taste. Sensing that the city could use the economic boost from a new state-of-the-art arena, former Mayor Wilson Goode backed Ed Snider’s plan to build after the Flyers founder mentioned that the Sixers were contemplating a move to South Jersey.

“It seemed like a good opportunity to do something good for the city,” Goode said in ‘96. “People don’t realize how important sports teams are to the psyche of a city.”

Twenty-odd years later, Wells Fargo Center has earned the title of “America’s busiest arena” – a reputation that should stand for at least another two decades with news that Comcast Spectacor plans to invest $250 million in rehabbing the building. The idea of a new stadium was floated among executives at the conglomerate (which also owns the Flyers). However, they balked at the high estimate of a full teardown and build proposal.

Comcast Spectacor CEO Dave Scott says the total cost was quoted around $750 million for a new facility. Instead of shelling out that much to demolish an arena that both was ahead of its time and still works to this day, the company decided to follow the lead of many other large venues from the 1990s and go with a full-scale renovation. Comcast Spectacor paid off its mortgage on the stadium in 2016, which freed up the cash to pay for this refurbishment plan.

Gone will be many of the luxury skyboxes that first sold the idea of Wells Fargo Center to influencers like Mayor Goode, replaced by premium seating closer to the action – more of a 21st Century fad. Concourse hallways will be widened and new floors are going in. The players are getting new locker rooms and more digital screens will be added for fans.

The first part of the rehab will begin this summer with an upgrade to the mezzanine (200 level) that will transform “void spaces” into two new lounges and more room for fans to congregate. Next summer is for developing the main concourse and seats on that level. In 2020, the event level will get its new courtside luxury suites. The work is not expected to disrupt the arena’s event schedule and will be finished in its entirety by 2021.