With roughly 40,000 empty lots in the city, the recent trial conducted by Columbia University's Mailman School of Public Health could go a long way. 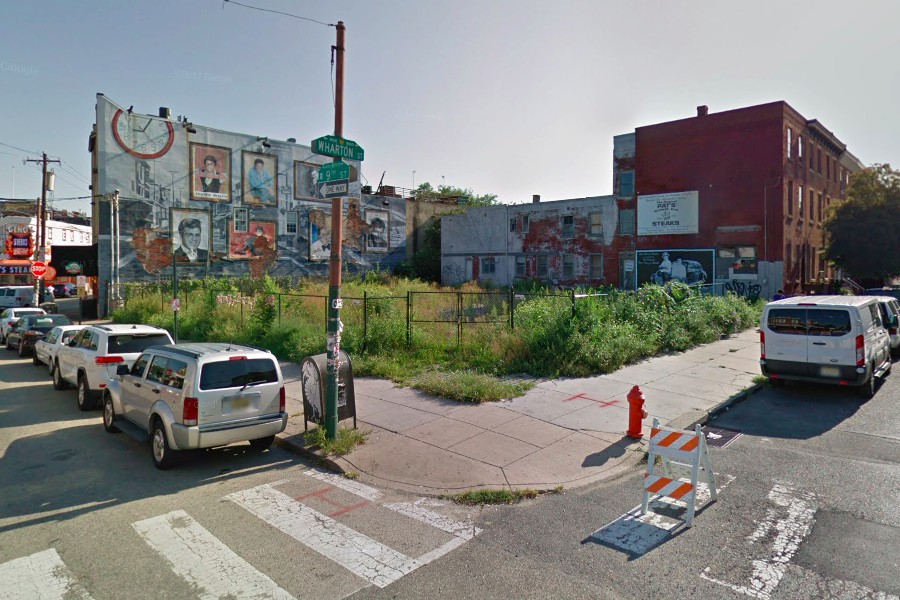 File under: Reasons to make the city a little greener.

A study conducted in Philadelphia by Columbia University’s Mailman School of Public Health found that cleaning and restoring vacant land can lead to a significant reduction in overall crime in the surrounding area. With roughly 40,000 vacant lots in the city, that knowledge could go a long way.

The trial, which was published online this week in the Proceedings of the National Academy of Sciences, sought to test inexpensive methods of revitalizing vacant urban land and reducing violence and anxiety among neighbors.

Here’s how it worked: Researchers analyzed 541 vacant lots in Philadelphia that were randomly selected and assigned to either undergo inexpensive restoration or remain unchanged as a control site. Treated lots received new grass, trash and debris removal and regrading.

Crime data were gathered from police reports as well as 445 randomly sampled residents living near the lots, who were interviewed repeatedly. In addition, researches assigned anthropologists to two neighborhoods to examine potential changes to the neighborhood in greater detail. Data were analyzed 18 months before and after the restorations.

The results? Police reports indicated a 29 percent reduction in gun violence near treated lots, as well as a 22 percent decrease in burglaries and a 30 percent reduction in nuisances – things like vandalism, public drunkenness and illegal dumping – for areas below the poverty line.

People’s impressions changed as well. Residents living near treated vacant lots reported reduced perceptions of crime, vandalism and neighborhood safety concerns. Perceptions of crime dropped by 37 percent, while vandalism dropped by 39 percent and safety concerns by 58 percent. Plus, more than 75 percent of residents said they increased their time spent relaxing and socializing outside in the neighborhood.

Dr. Charles Branas, Mailman School of Public Health chair, Epidemiology professor and lead author of the study, said researchers chose to focus specifically on quick and inexpensive greening methods that showed a high return-on-investment and encouraged residents to stay in their neighborhoods. Expensive or dramatic approaches, he said, can sometimes fail to reflect residents’ needs and produce unintended consequences, like displacement.

“Our study shows that direct changes to vacant urban spaces may hold great promise in breaking the cycle of abandonment, violence, and fear in our cities and do so in a cost-effective way that has broad, citywide scalability,” Branas said in a statement.

The study was funded by the National Institutes of Health and the Centers for Disease Control and co-authored by researchers at the University of Pennsylvania, the University of California, Los Angeles, Rutgers University and the U.S. Forest Service.