Philly and Its Northern ’Burbs Are Getting a Third Area Code: 445

It’s rolling out this weekend. 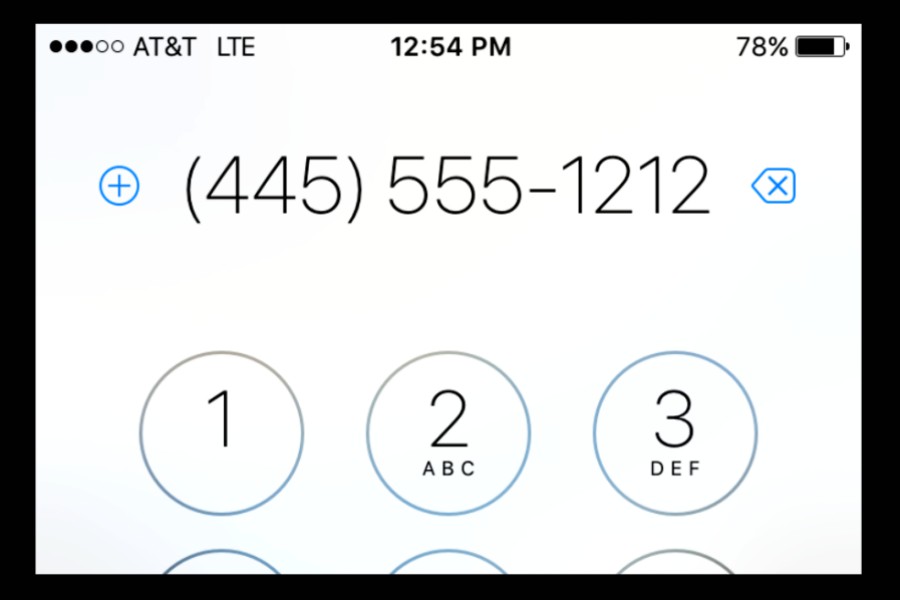 We know the area codes for Philly and its northern suburbs like the back of our hands: 215 and 267. But starting in March, we’ll have to make room for a third: 445.

The shift, which will ensure a continuing supply of telephone numbers, is expected to go into effect on Saturday, March 3rd. According to Verizon, here’s what won’t be affected:

Some trivia: Until 1997, Pennsylvania had just four area codes: 814 (northwest), 412 (Pittsburgh area), 717 (central) and 215 (Philadelphia). Then the demand for telephone lines exploded. Now, the state has 12 (soon to be 13). The Public Utility Commission, which oversees area codes in Pennsylvania, explains the need for new area codes on its website. According to the organization:

Some people aren’t pleased with the switch.

If they’re gonna add a new area code to Philadelphia can it be better than (445)? #NotMyAreaCode