In a lawsuit, Jennifer Neill — known on the air as Jen Posner — says the legendary Philly DJ subjected her to more than a decade of physical and verbal harassment. 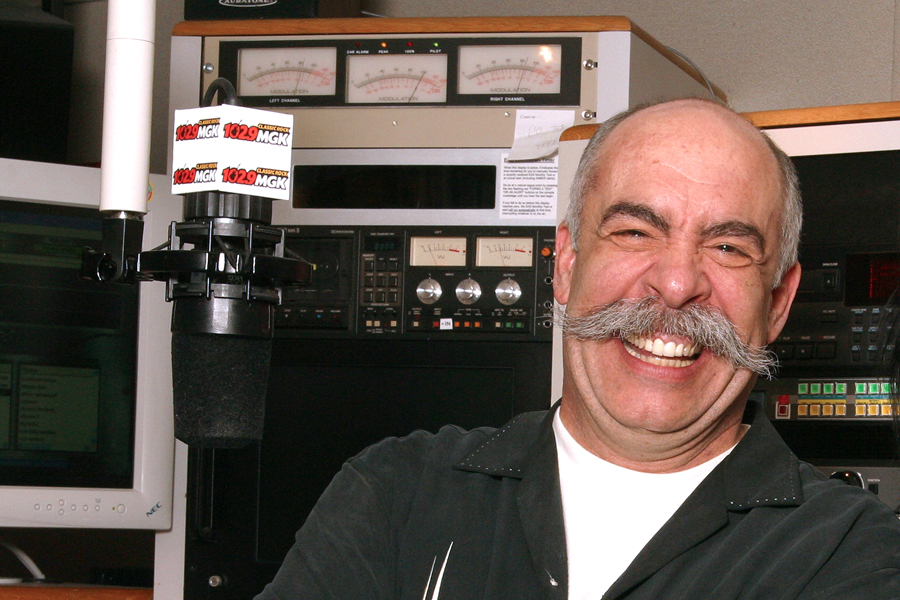 The humor of legendary disc jockey John DeBella has always hovered somewhere between sophomoric and borderline offensive over the course of his 35 years on the radio in Philadelphia. Anything for a laugh, right? But now a former co-host of DeBella’s at 102.9 WMGK is suing the station’s parent companies and its biggest star in connection with more than a decade of behavior she says was anything but funny.

In a civil suit filed in federal court on Friday, Jennifer Neill (known as Jen Posner to fans of DeBella’s morning show) states that she was subject to “egregious, gross, and degrading sex-based harassment” by DeBella, now 66, since she first started working at the station as a traffic reporter in 2002.

In addition to many other unsavory incidents detailed in the suit, Neill claims that DeBella groped her breasts on numerous occasions, once forced her hand onto his genitals, and routinely referred to her as “Bitch” throughout WMGK offices. A Christmas card DeBella reportedly gave to Neill one year included this personal note: “So along with the jokes, the ball breaking, the sexual harassment, and the parental scolding, please know that I love you very much and can’t imagine doing this job without you. Now dry your eye and blow me!”

To make matters worse, Neill says, she was discriminated against in a retaliatory fashion and demoted after bringing her complaints to light. According to the lawsuit, WMGK upper management conducted an “investigation” into Neill’s claims only after she filed a complaint with the Pennsylvania Human Relations Commission and the Federal Equal Employment Opportunity Commission in September 2016. DeBella, who said his “jokes” were “mutual” when questioned during the station’s probe, was never disciplined.

Neill left WMGK in January 2017, and the EEOC granted her the right to sue over the harassment charge in November. She’s seeking unspecified damages for pain and suffering.

Neither Neill nor DeBella responded to requests for comment. Beasley Broadcasting Group, WMGK’s parent company, released the following statement: “Beasley prides itself on being an equal opportunity employer and takes such allegations very seriously. However, at this time, we are not offering specific comment on the matter.”