This will be the defensive end’s third trip to the summit of Africa’s tallest peak. 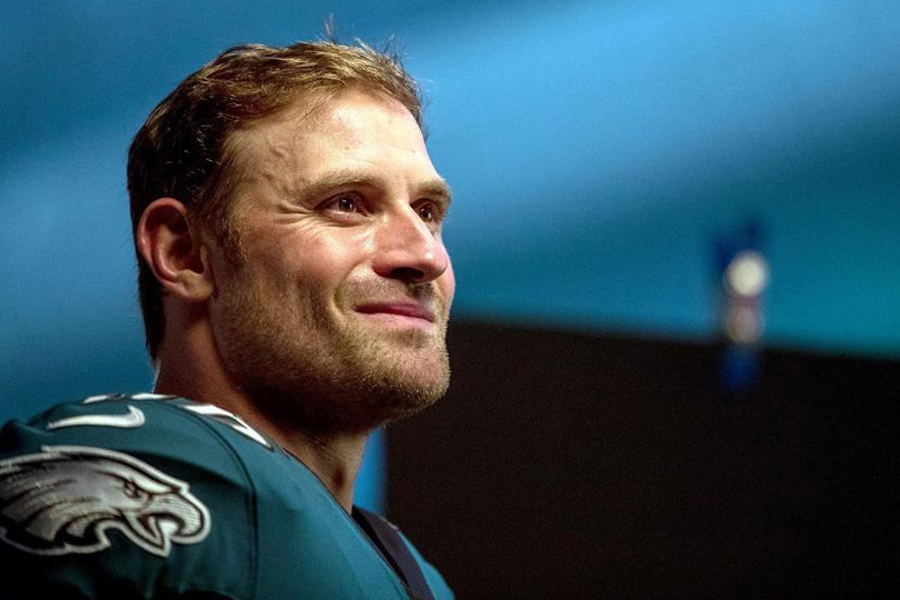 Just how far is Eagles defensive end Chris Long willing to go to help out the less fortunate? To the tippy-top of Africa’s tallest peak, apparently.

Long will trek up the summit of Mount Kilimanjaro in Tanzania to raise awareness (and cash) for Waterboys, the charity he started to help build water wells in drought-stricken east African nations. The 32-year-old former first-round pick has already climbed the 19,341-foot mountain on two separate occasions. But this time around he’ll be joined by former Eagles Connor Barwin and Vince Young, along with a handful of other NFL veterans and members of the armed forces.

A fan favorite who famously donated his entire $1 million salary to promote educational equality last season, Long hopes to raise $150,000 through his Conquering Kili project. This money will fund two new wells in Tanzania, and Waterboys has already raised more than $70,000 toward its goal.

“The goal of Conquering Kili is to empower former NFL players and military combat veterans to continue their commitment to service and bettering communities by climbing Mt. Kilimanjaro and raising funds to build sustainable water wells,” Waterboys said in a release.

The climb begins on February 20th and should take the group about six days to complete. 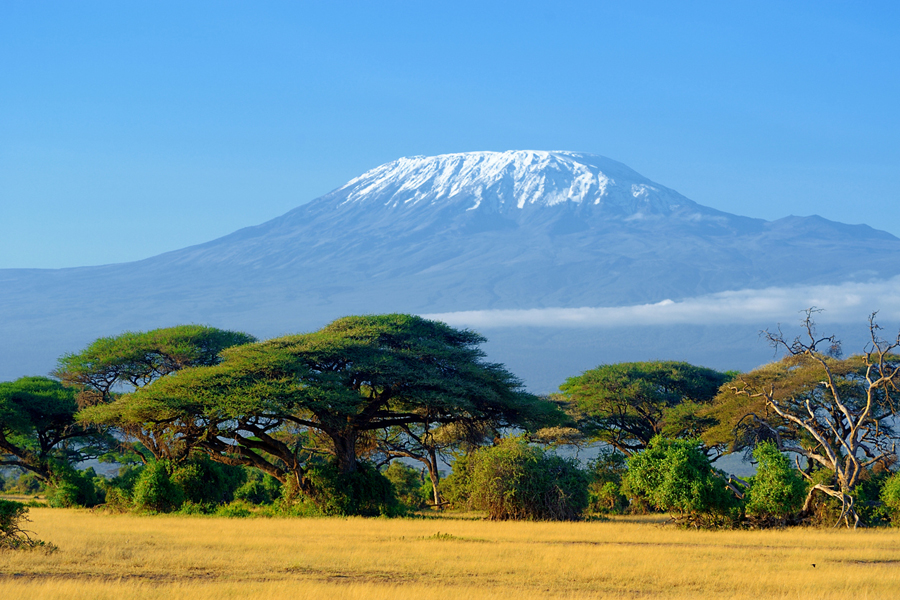