Richard O’Rourke allegedly stole the poisonous compound from his employer, then dumped it to cover his tracks. 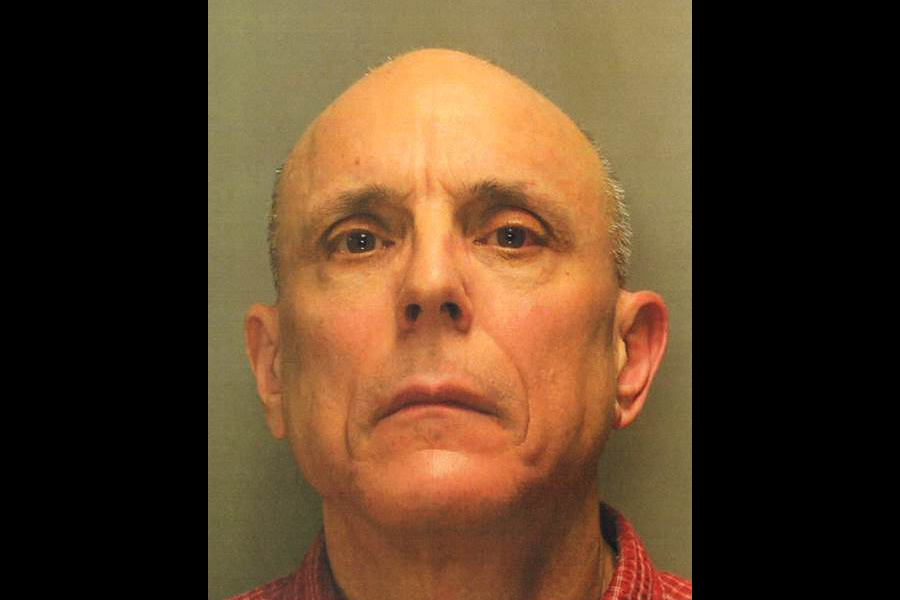 The Montgomery County District Attorney’s office has announced the arrest of a suburban Philadelphia chemist who they say stole more than 200 grams of a deadly poisonous compound from his employer and later dumped the hazardous chemicals to cover his tracks.

Sixty-year-old Richard O’Rourke, of Warrington, was charged on Tuesday with theft, causing or risking catastrophe, receiving stolen property, and reckless endangerment. The story begins in late 2017, when authorities say O’Rourke stole roughly 219 grams of potassium cyanide from a Merck & Co. lab in Upper Gwynedd Township, where he worked as a senior analytical chemist.

A co-worker alerted police after he reportedly saw the defendant pouring the poison into a beaker and then into a Nalgene water bottle last December. O’Rourke, who was not required to handle potassium cyanide as part of his work responsibilities, allegedly told investigators that he swiped the poison to kill rodents that were infesting his property.

According to a criminal complaint, O’Rourke ended up dumping the compound into a stormwater inlet in the area of County Line Road and Street Road soon after catching wind of the police investigation. Merck notified the Pennsylvania Department of Environmental Protection of the dump on December 15, 2017, and the agency immediately began an assessment to both identify the site and monitor the local water supply for toxins.

After remaining on high-alert status for two weeks, the PADEP eventually reported that no evidence of a toxic impact was found in the water supply just before the new year. According to agency officials, a significant rainfall that occurred several days after the dump was sufficient enough to dilute and flush out the potassium cyanide.

“The immediate and decisive action by the Pennsylvania DEP and the collaborative efforts by law enforcement agencies were key to assuring that no one was harmed by the cyanide dump. The significant rainfall helped as well,” Montco DA Kevin Steele said in a release. “It is concerning that someone was able to remove such a poisonous chemical, but thankfully through an immediate and swift response by many people, nobody was hurt.”

O’Rourke posted bail following his arraignment and has since been released. A preliminary hearing is scheduled for March 6th at the Montgomery County Courthouse.