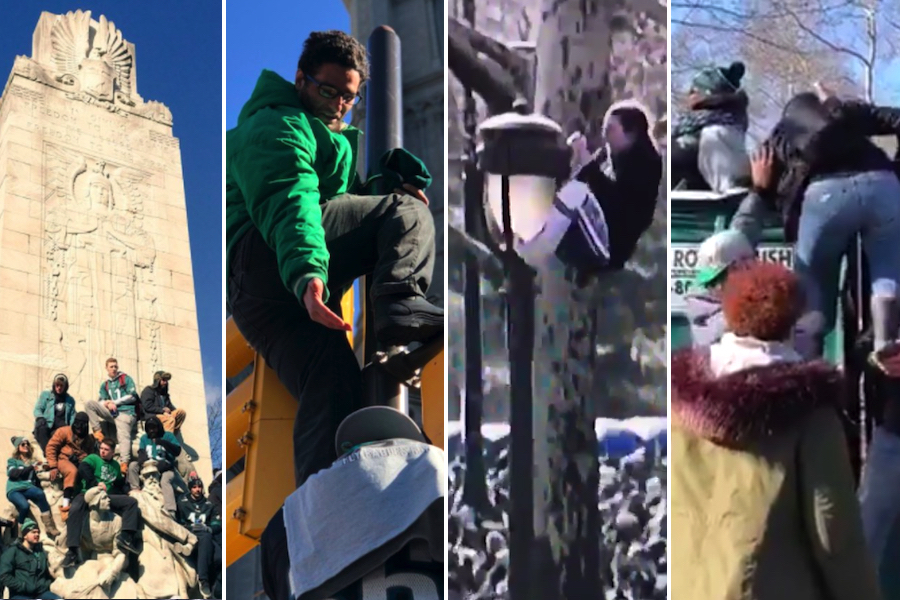 We all knew Philadelphians were skilled greased-pole climbers.

Some of us are more skilled than others, perhaps:

We’re a little worried about this climber in particular, although we’re told that the person was unharmed:

But mostly we’re just amazed at the amount of people who conquered various heights yesterday. 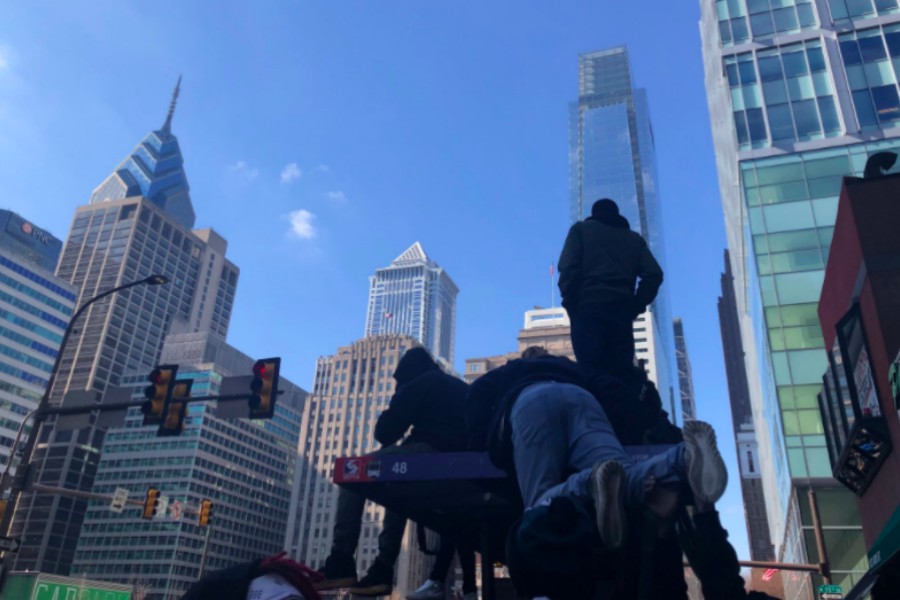 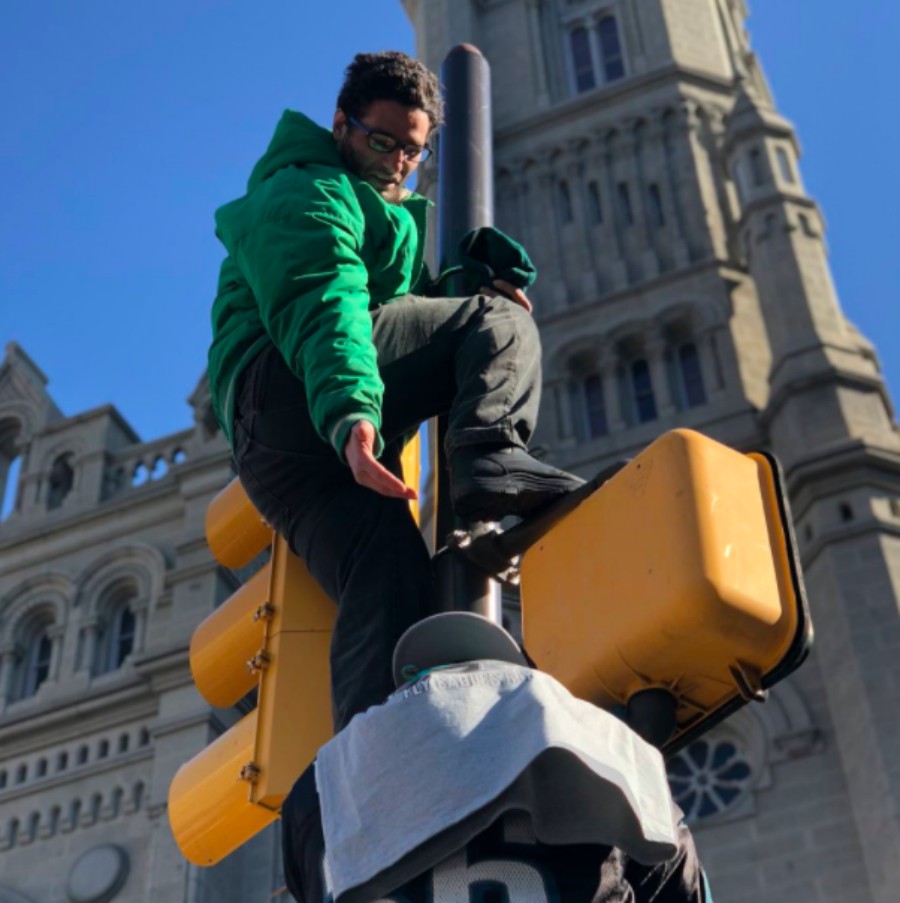 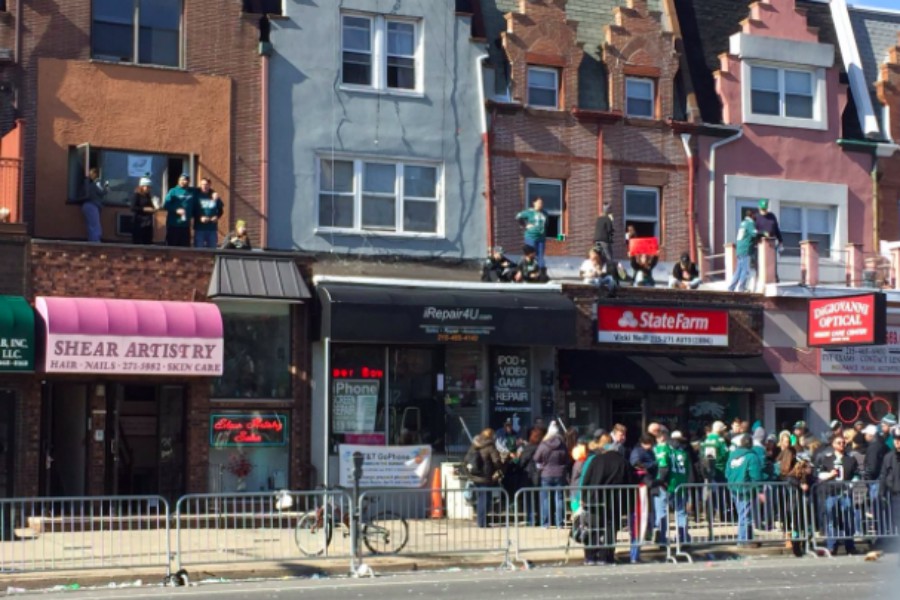 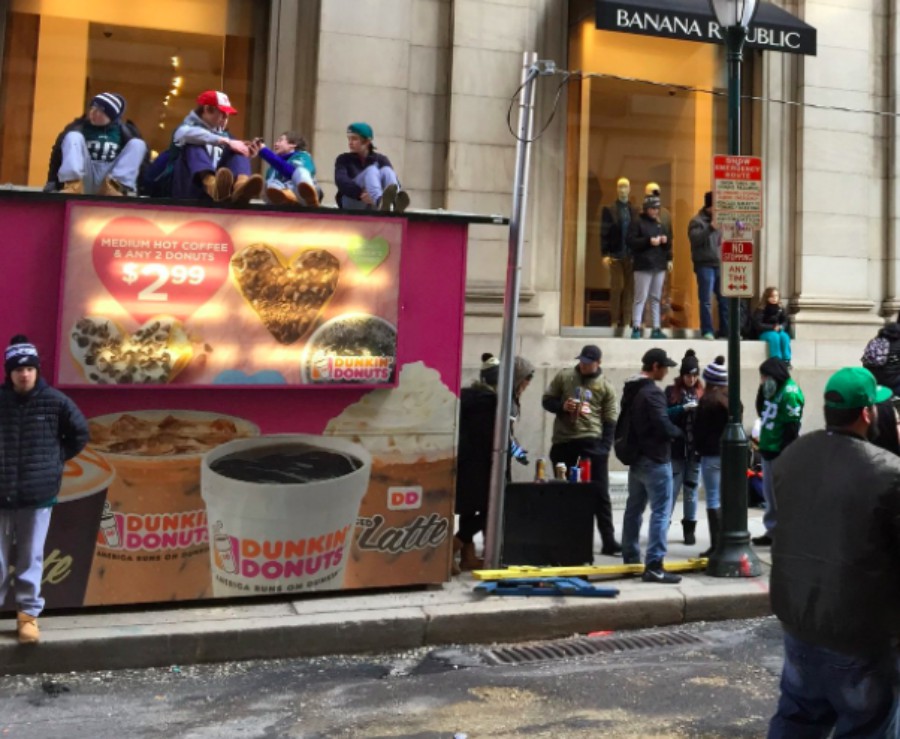 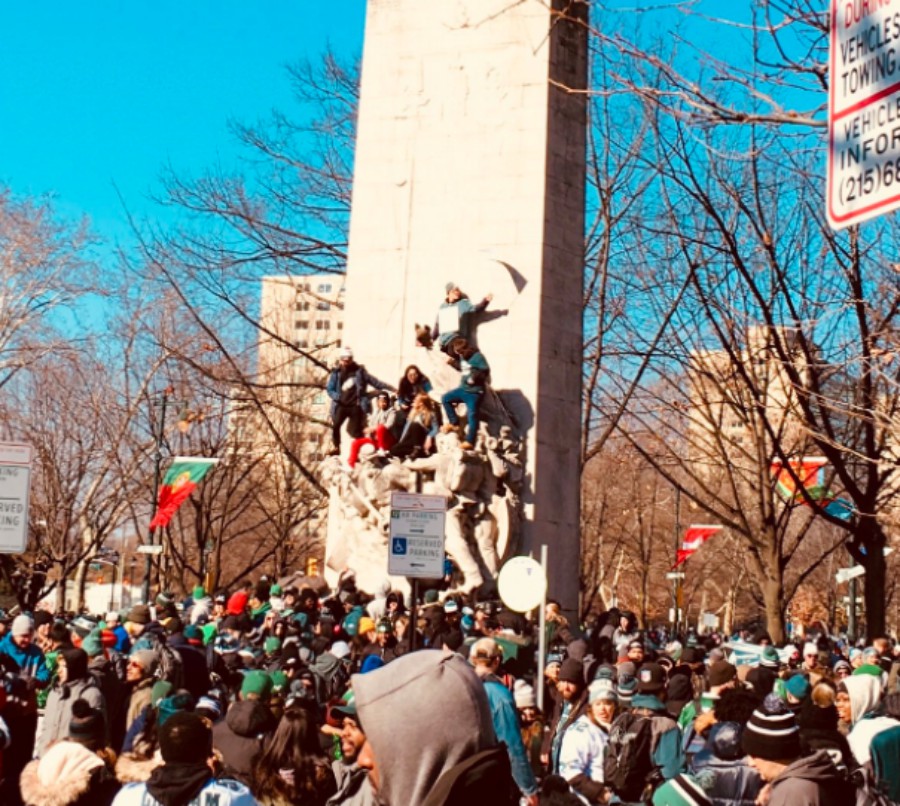 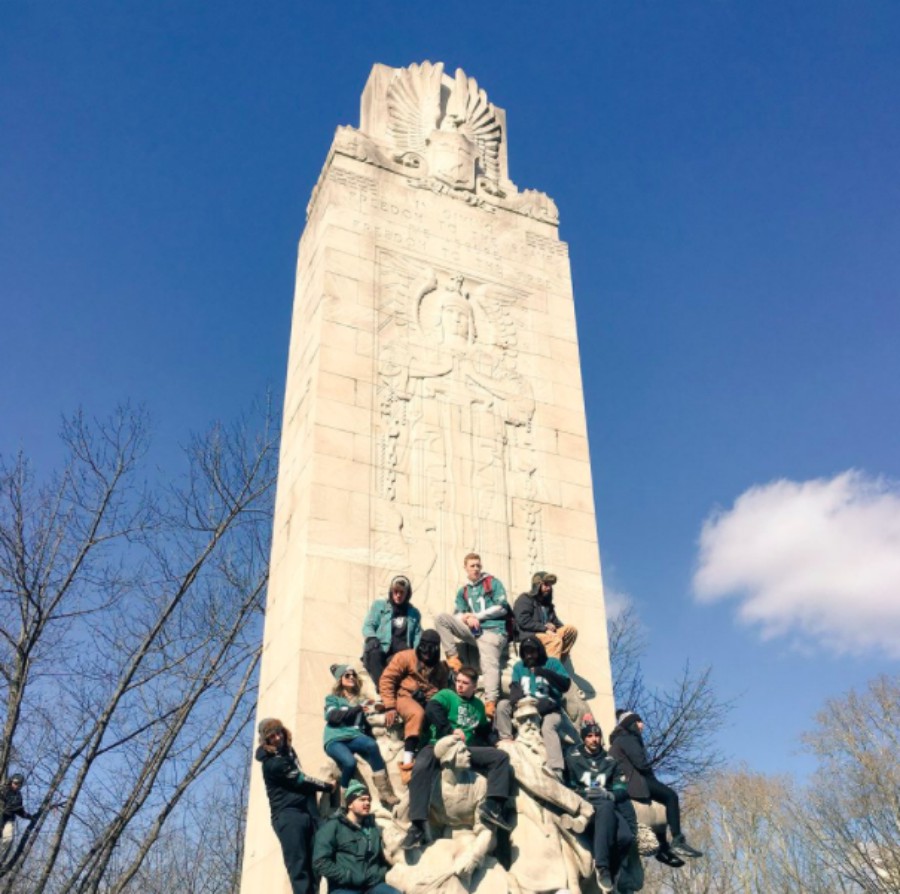 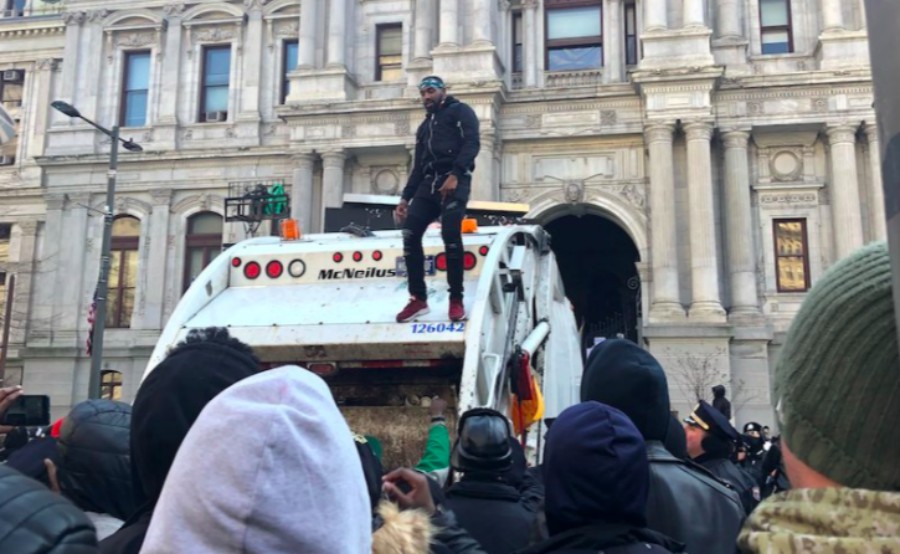 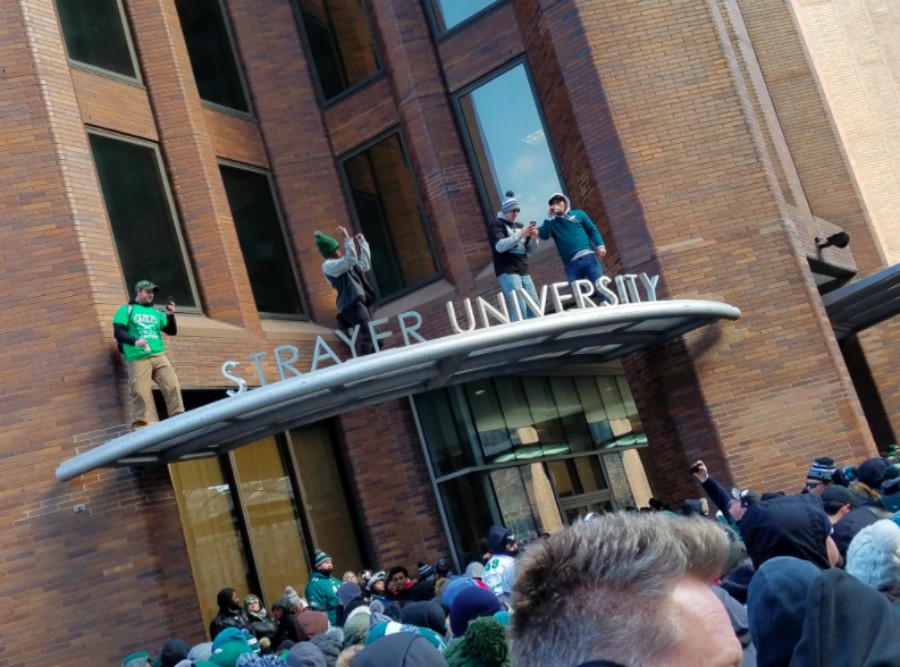 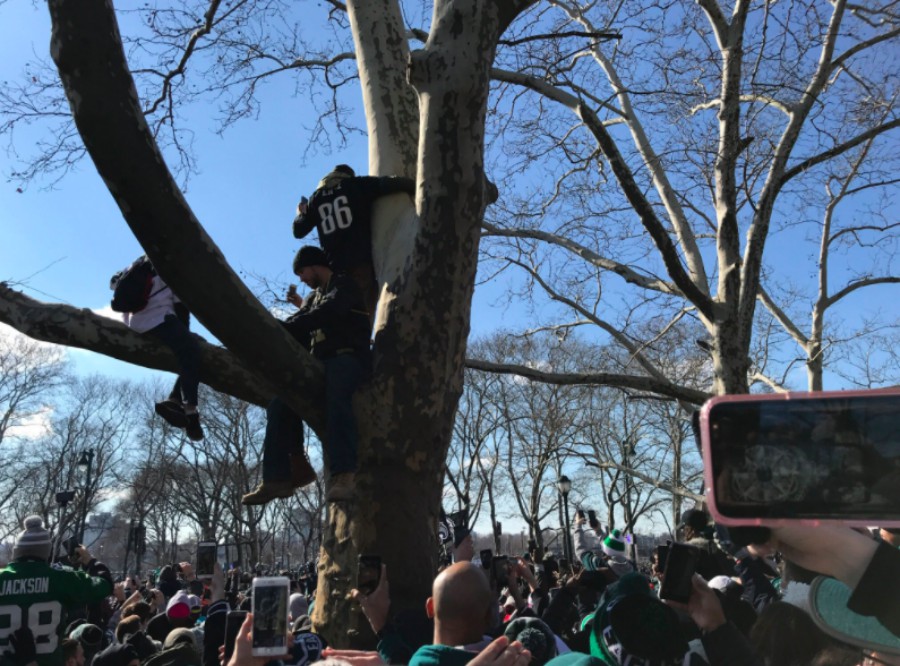 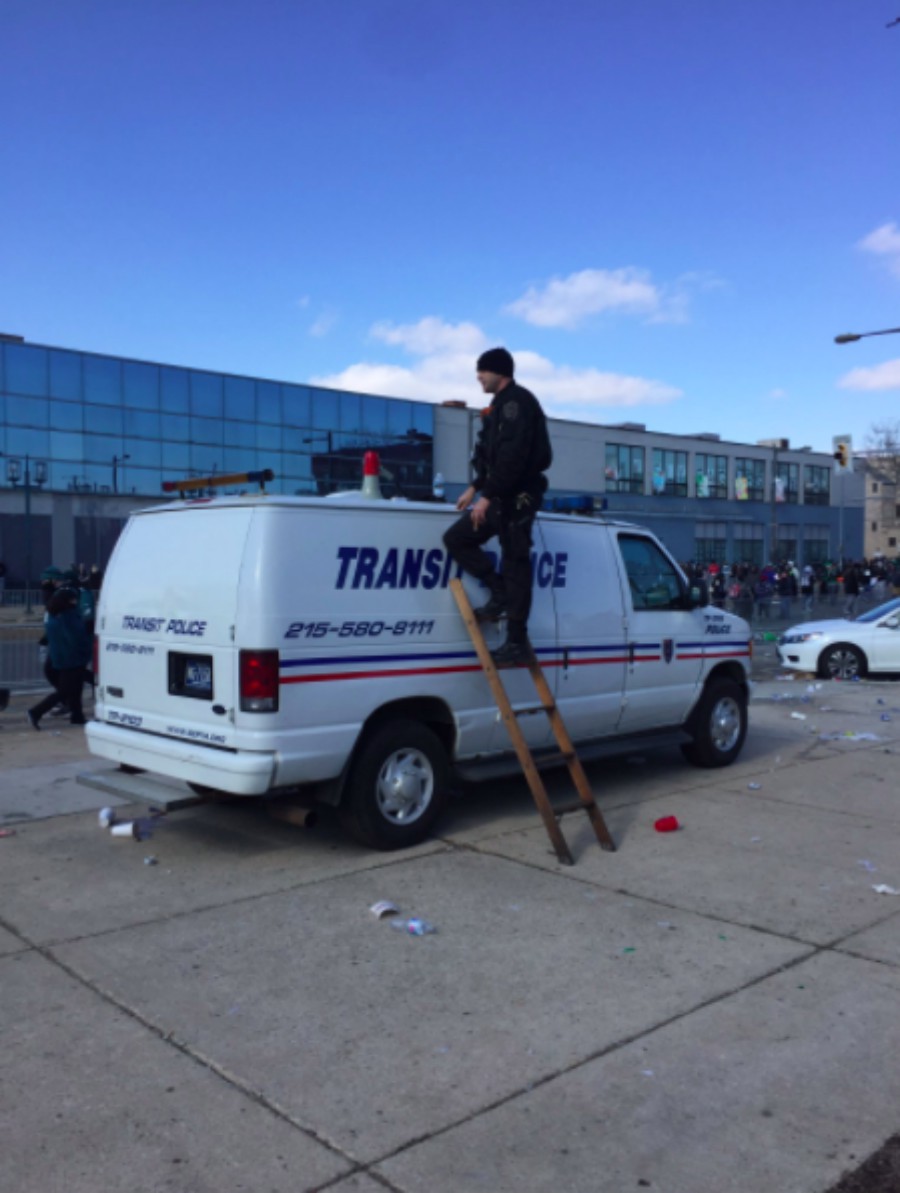 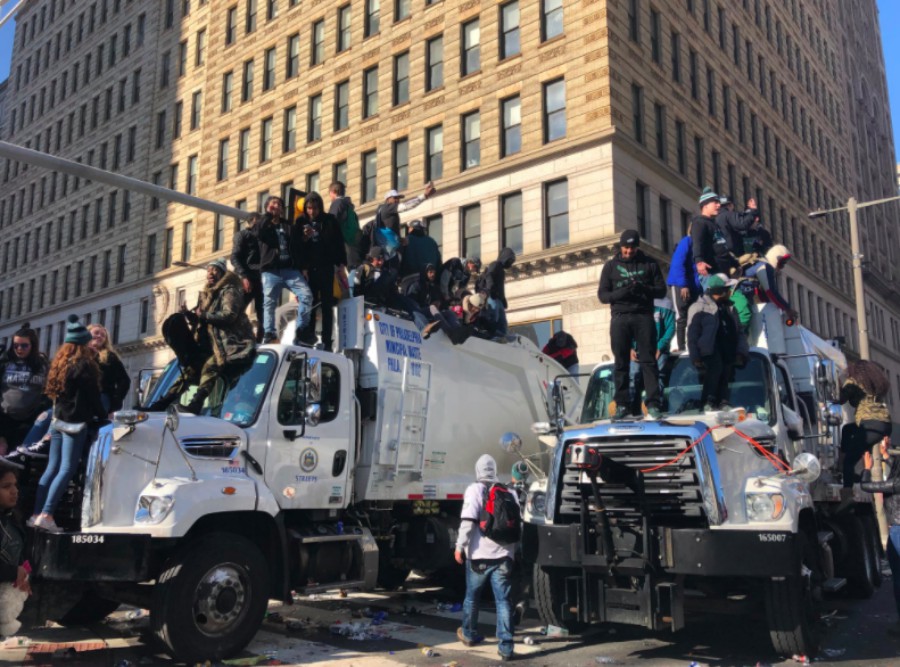 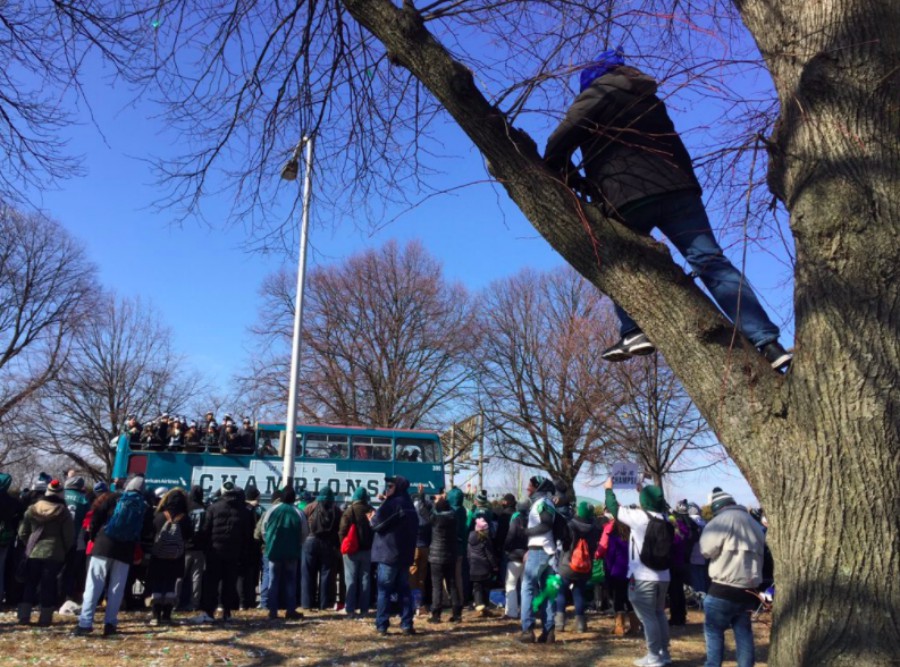 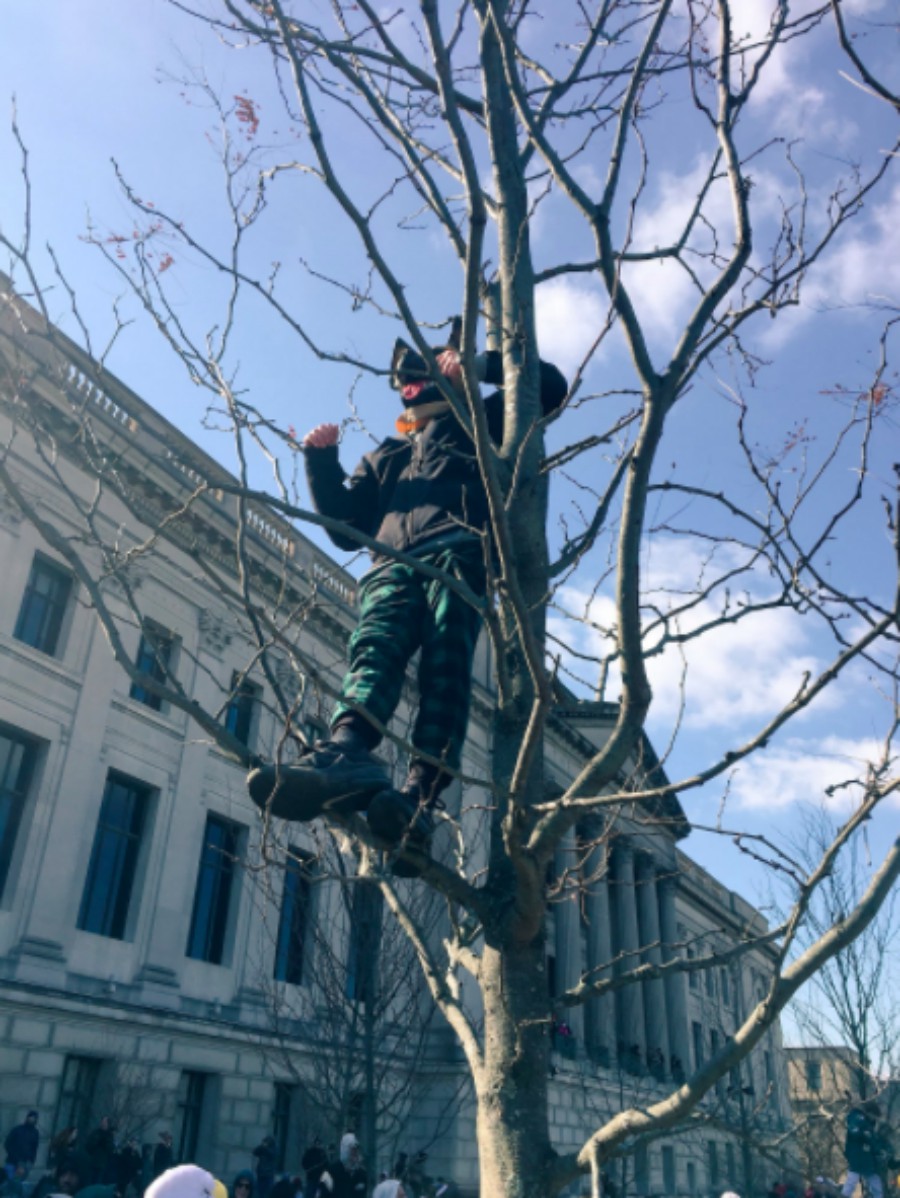 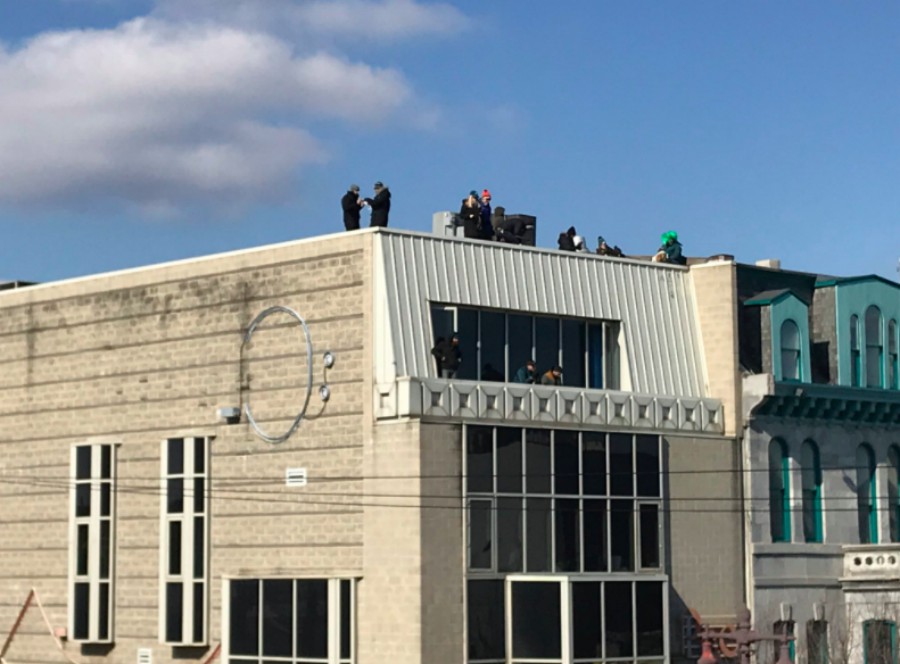 Here’s one for you, @PhillyMag. Teenager climbing the Union League Of Philadelphia to see the passing parade buses and teetering on a narrow ledge, above dozens of people shouting at him to get down. #FansStandingOnTopOfThings #EaglesParade pic.twitter.com/9pQ4Hv5UnJ

Philly has an obsession with climbing things. Crap, What could go wrong? Eagles parade pic.twitter.com/RzZUM5Ziqi