Despite Opposition, Temple to Move Ahead With Football Stadium Plans

The university will begin seeking city approval for the $130 million multipurpose facility. 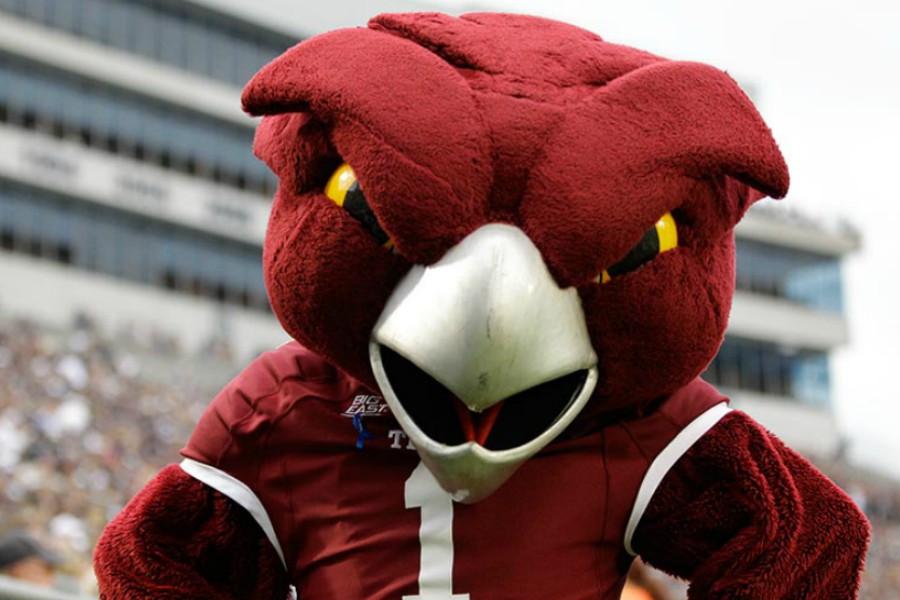 Despite notable community opposition since officials began exploring the idea in 2013, university president Richard M. Englert said the school will now seek approval for the facility from the City Planning Commission.

“We have said from the start that our first priority has been to engage with our neighbors and local leaders to determine the potential for, and impact of, this facility,” Englert said in a statement. “After more than two years of these discussions, and in light of the project’s tremendous value for Temple and North Philadelphia, I have concluded that the time is right to take this step.”

The university authorized official preliminary studies on the stadium’s feasibility in February 2016. The area administrators are considering is bound by Broad Street to the east; Norris Street to the north; 16th Street to the west; and Pearson-McGonigle halls and the Aramark Student Training and Recreation Complex, just north of Montgomery Avenue, to the south.

Per current plans, the stadium would be part of a multipurpose site including retail locations along North Broad Street, as well as year-round classrooms, meetings and research space. The footprint would require the closure of 15th Street between Norris Street and Montgomery Avenue, but it would not directly affect the nearby Amos Recreation Center, which the city owns and operates.

Funding for the facility is expected to come from private donations, bonds and expenses that currently go toward Temple’s lease at the Linc, where the school’s football team will continue to play for its 2018 and 2019 seasons.

Plans for an on-campus stadium have brought considerable pushback from some community members, like a group called the “Stadium Stompers,” who worry that the facility would bring parking issues, noise, trash and traffic, as well as contribute to rising home and rent prices and gentrification in the surrounding area.

In an effort to ease those concerns, the school said it plans to assemble a Special Services District for the project, which would consist of a team dedicated to ensuring that the needs of the surrounding community are met. The group would work similarly to the SSD established around sports venues in South Philly.

In a statement, Englert said discussions with neighbors have been “invaluable” and that he is “confident we can design and build a facility that makes sense for Temple and for the community.”