The Ivy League school had previously denied having any direct institutional and historical ties to slavery. 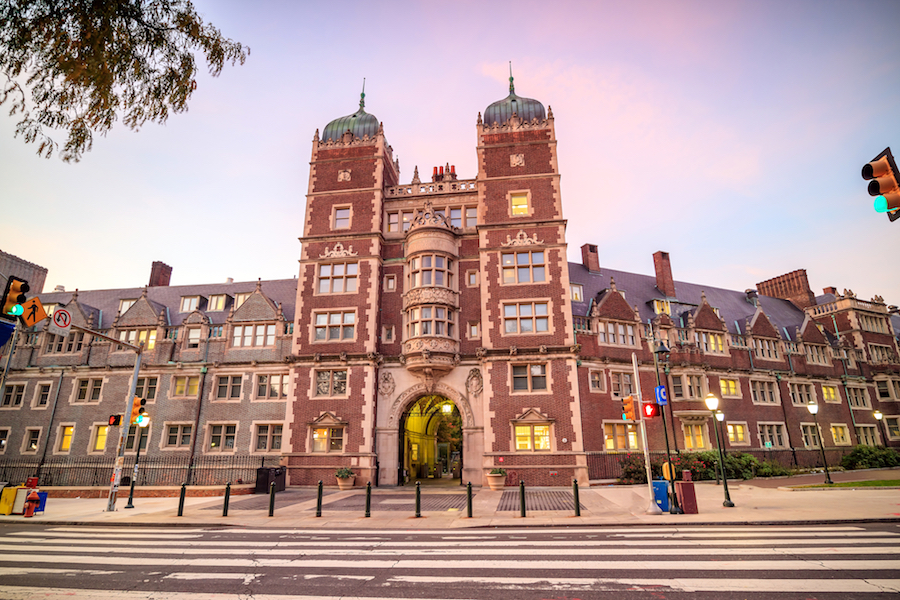 New research compiled by undergraduate students at the University of Pennsylvania has forced the Ivy League school to confront its institutional and historical ties to slavery.

According to the Daily Pennsylvanian, the Penn History of Slavery Project, an independent study backed by the university’s History Department, found that at least 20 of the school’s 126 founding trustees had considerable connections to slavery, including the possession of slaves and financial ties to the slave trade. The group reportedly studied just 28 trustees in total. Students did not discover evidence that Penn itself held slaves.

The findings are perhaps to be expected from an Ivy League institution established by scores of wealthy white men in the colonial era. But they are substantial in the fact that they’ve prompted Penn, which had for years denied having any direct institutional and historical ties to slavery, to confront its history.

In a statement, a Penn spokesperson said that while researchers have “discovered no evidence to date that the University of Pennsylvania itself owned slaves, benefitted from the sale of enslaved people to fund its operations, or otherwise was directly connected to slavery, like almost all institutions founded in the 18th century, Penn benefitted indirectly from gifts of wealthy trustees, many of whom we now know owned slaves.”

Following the Penn History of Slavery Project, the university plans to conduct “additional research and conversation about the ways it benefitted from the wealth of slave-owning trustees, the labor of enslaved people, or other ways from this deeply shameful period in our country’s history,” the spokesperson said.

The school is following in the steps of universities like Princeton, Harvard, Brown and the University of Virginia, which have all publicly acknowledged similar ties to the institution of slavery.

Princeton’s recognition of its history, for example, followed similar efforts on behalf of its student body. The Princeton Slavery Project, unveiled in November, provided a deep dive into the school’s disturbing past, per the New York Times. After the project’s release, Princeton president Christopher L. Eisgruber released a statement recognizing the need to uphold “a more comprehensive and nuanced understanding of our history.”

I have found that many ignore slavery in Philadelphia because it is in the north, is Quaker, etc. History, is of course, not that simple (Washington was legally allowed to keep enslaved people in the city, for ex.) This Penn project will aid in a fuller understanding of the city https://t.co/ylwIrqmxWG

At Penn, members of the research project met with university administrators, including provost Wendell Pritchett and senior vice president Joann Mitchell (the school’s first chief diversity officer), on January 12th, according to the DP. The students reportedly recommended that the university retract its statement denying ties to slavery.

The group assembled the Penn History of Slavery Project by gathering and analyzing wills and tax documents, available through University Archives, Historical Society of Pennsylvania and the Library Company of Philadelphia, as well as ancestral databases.

Kathleen Brown, a history professor involved in the project, told the DP that “Penn as an institution has not thought, itself, about having a deep history of involvement in slavery. These findings suggest that view might need to be altered.”