Prince Harry’s Interracial Marriage to Meghan Markle Will Intensify Racism, Not Fix It

The media is peddling the narrative that centuries of colonialism can be erased with a simple “I do.” To which I say: tosh. 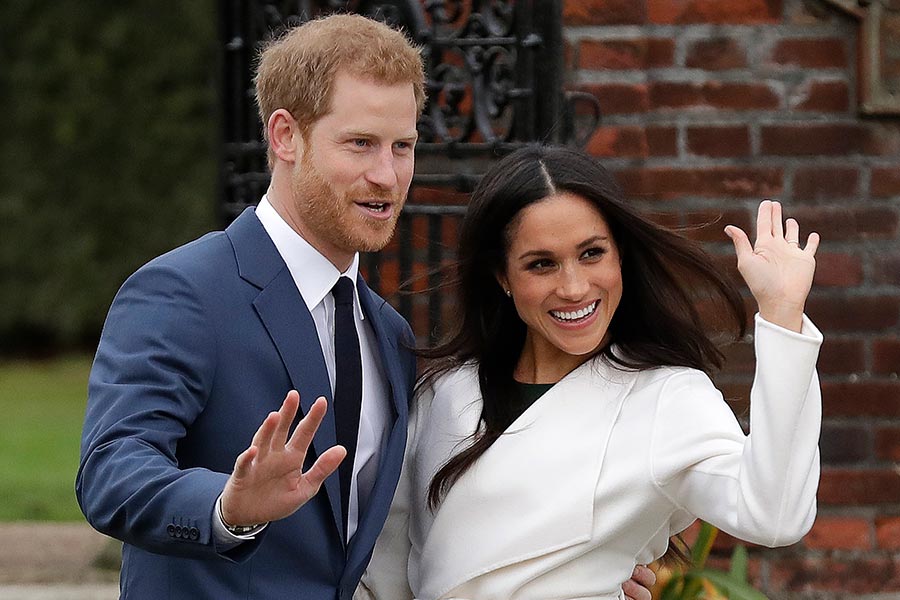 Oh, America, the home of the brave and the land of the free. We love celebrating our independence from the British and touting the decline of monarchies worldwide. But then along comes a special occasion to short-circuit that hard-won democratic pride — a royal wedding!

Yes, America loves a good ol’ jubilant royal wedding. From our obsession with the late Princess Diana to the current Duchess of Cambridge, Kate Middleton, Americans love reliving modern-day “fairy tales” in pop culture. We wallow in the pageantry, the quaint customs, the bold gowns and over-the-top elegance. Like the British invasion music of the 1960s, royal weddings have wormed their way into a permanent home in the American psyche.

But after the announcement of the engagement of Prince Harry and actress Meghan Markle on Monday, we might be taking our fandom a little too far. Markle, a divorced biracial American television star, will be the first women of color to be married to a living heir to the British throne. While that’s a remarkable feat, some folks have inflated its significance beyond reason.

“Just by saying, ‘I do,’ Markle will break the mold of colonization and white supremacy that has defined the British aristocracy,” one local columnist wrote. “When Meghan weds Harry, Britain’s relationship with race will change for ever,” read a Guardian headline. “Can Megahan Markle Save the Monarchy?” a New York Times writer begged. And there have been several humorous reactions to what many are already calling “Britain’s first half-black princess.” But none of us should be naïve enough to believe that any marital bliss will do much to change centuries of racial discord in the United Kingdom — and modern-day American history proves it.

Remember the year 2008, when this country had elected its first Black president? Remember when he got re-elected in 2012? This major racial realignment of political power was expected to improve race relations in America. It didn’t. Hate crimes have increased, industrial diversity is still stagnant, and we now have a president who was endorsed by the Kl Klux Klan and casually spouts ethnic slurs in office. For all its pomp and circumstance, the United Kingdom’s record is no better than ours, and hoping for a diverse heir to the throne won’t do a damn thing to solve it.

Let’s not forget that the U.K.’s rampant xenophobia led to Brexit, and that the country has experienced a rise in racist hate crimes since the vote. That’s why I’m convinced an interracial royal wedding will most likely aggravate, not improve, matters — especially given that the press started targeting Markle when she began dating Harry. The hatred of their relationship has been so intense that Kensington Palace had to issue a rare salvo against the press on November 8, 2016 (the same day Trump got elected), criticizing rampant “racial undertones” in coverage of the pair.

What all of this reveals is that unbridled racism is something that Americans and the British still have in common. I’m happy that I’ll be able to witness an interracial royal wedding in my lifetime, but I won’t pretend that it is anything more than that. If we as a collective are serious about addressing racism, we can’t rest on symbolism and so-called bold gestures by a single individual, no matter how famous. We must assess our current political climate head on and recognize that these hopeful moments won’t carry much weight until we address the big racist elephant in the room.

Until then, enjoy the wedding, but don’t jump too far over the broom.