Officials say the incident occurred within steps of the Barnes Foundation. 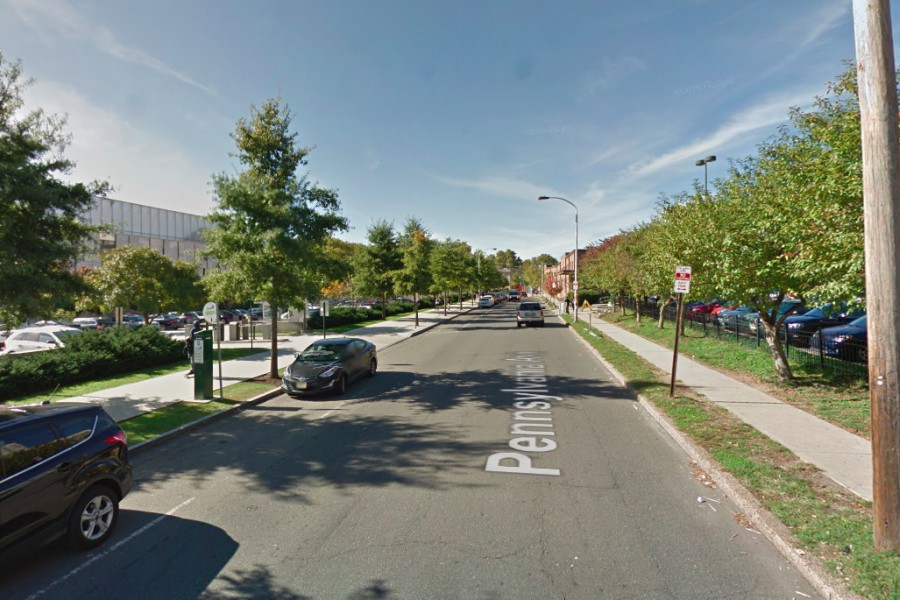 Police say a fight over parking in Spring Garden this weekend left one man in critical condition.

According to officials, two men got into an argument around 12:45 a.m. on Sunday after one of them double-parked near the intersection of 20th Street and Pennsylvania Avenue, steps from the Barnes Foundation and the Philadelphia Police Department’s 9th District headquarters.

One of the men allegedly pulled out a knife and stabbed the victim in the chest and torso during the dispute. Two police officers who were nearby say they heard the victim screaming and rushed to the scene, where they took the suspect into custody.

The victim was rushed to Hahneman University Hospital. He was reportedly in critical condition as of Sunday afternoon.

The Central Detective Division is investigating the incident. Anyone with information is asked to submit a tip online or call the police department at 215-686-8477.