Philly Is Planning a 10-Acre Waterfront Park in the Northeast

Parks and Rec has entered the final design phase for the massive project. 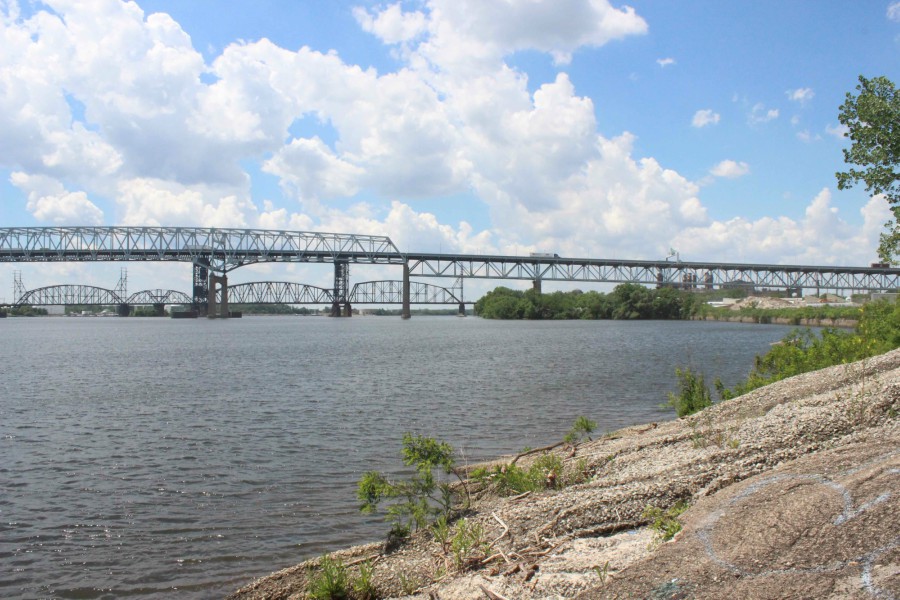 Rumors of a giant waterfront park in Bridesburg have been swirling for years – since 2014, in fact.

This week, Philly Parks and Rec entered the final design phase for the 10-acre attraction, which the organization hopes will play a role in making the Delaware River waterfront more vibrant and accessible. 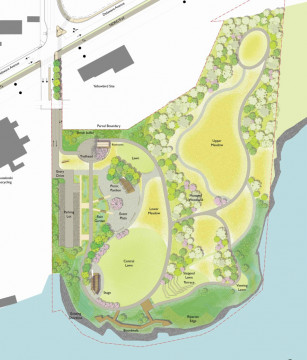 Engineering firm Langan will oversee the design of the park, which will likely include many of the features proposed by architecture group Locus Partners in 2015 – like a great lawn, two meadows, a stage, an event plaza, and a river overlook area.

The $800,000 final design phase – paid for by the city and the William Penn Foundation – will take about 15 months, so the park’s opening is at least a few years off.

If everything goes smoothly, the attraction will eventually link the Port Richmond Trail and the Delaware Avenue Extension Trail, fitting into the Delaware River City Corporation’s plans for an 11-mile section of trails and parks along the waterfront in Northeast Philly.

“This park will connect our residents to the river, to one another, and the natural world,” Parks and Rec commissioner Kathryn Ott Lovell said in a statement. “We look forward to many more projects like this in the future to continue to make Philadelphia one of the greatest park systems in the entire United States.”

The entire project is estimated to cost between $5 million and $7 million.