Officials say the juveniles were "acting rowdy and harassing citizens" near Rittenhouse Square on Saturday night. 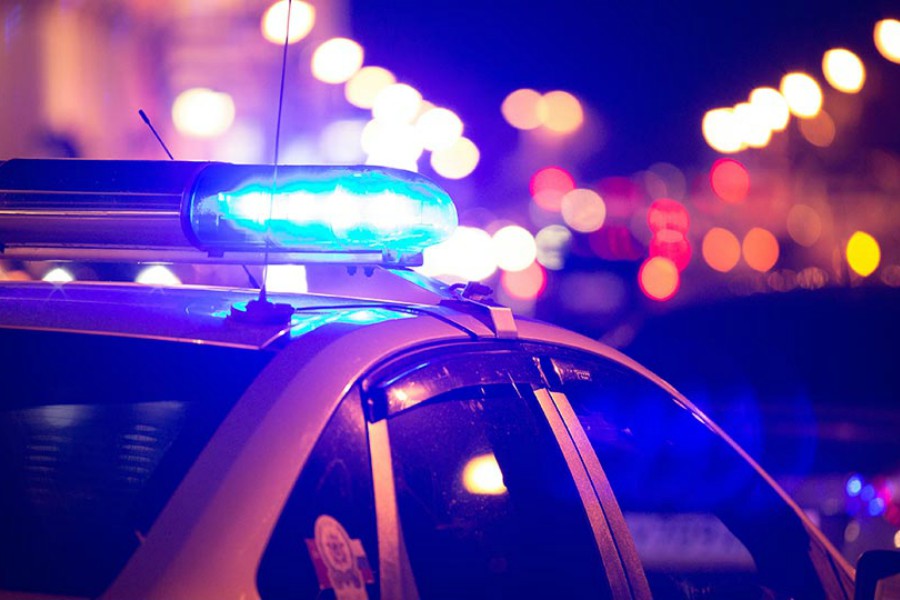 A chaotic scene played out near Rittenhouse Square on Saturday evening. Police say more than a hundred teenagers gathered in flash mobs that ended with two arrests and at least three assaults.

According to officials, one crowd of teenagers assembled around 7 p.m. on the 1700 block of Walnut Street, where they assaulted a couple walking down the street. Few details were disclosed regarding the incident.

A second group of teens, consisting of at least 100 juveniles, were “acting rowdy and harassing citizens” nearby, officials said. Philly and SEPTA police began dispersing the crowds near 18th Street. During that time, an off-duty SEPTA police officer was assaulted, police said. Two teens, including a 16-year-old girl who allegedly punched and kicked the SEPTA officer, were arrested.

The off-duty SEPTA police officer was not injured in the assault. Police said a robbery was also reported while the groups were gathered, but officers did not expand further on the alleged incident.

NBC10 reports that several teenagers wreaked havoc in Lazaro’s Pizza, located on the 1700 block of South Street, later that night.