Judge: Philly “Is Not a ‘Sanctuary City'” 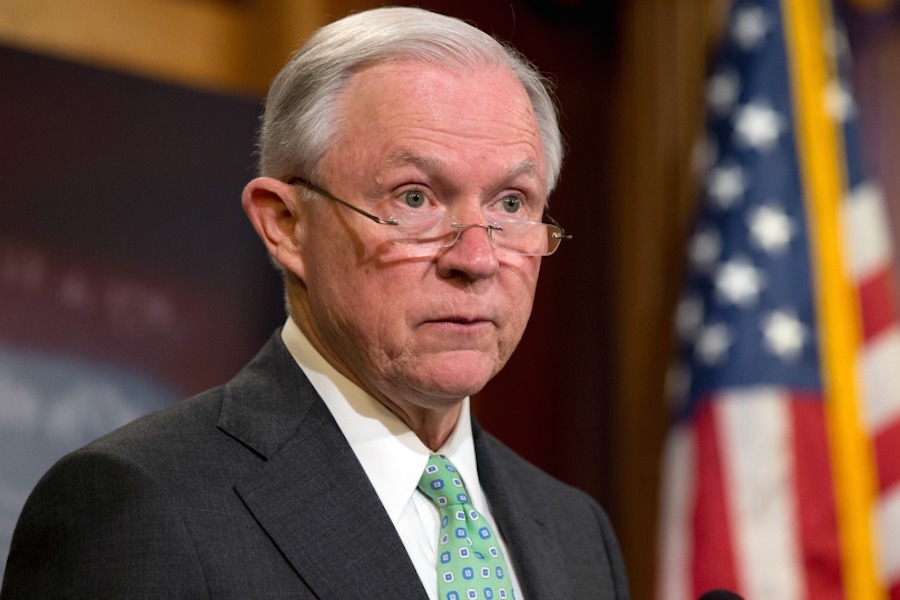 In a major update in the sanctuary cities dispute, a federal judge has moved to prevent the Department of Justice from withholding essential funding to Philly.

In a 128-page ruling on Wednesday, U.S. District Judge Michael Baylson writes that “Philadelphia is not a ‘sanctuary city’ – if that term means that there are any policies that would prevent or inhibit the investigation, arrest, prosecution and sentencing of aliens. There are none.”

The court has issued a preliminary injunction in favor of the city, meaning Jeff Sessions‘s DOJ will not be able to block the $1.5 million grant at the center of the dispute, which goes toward the Philadelphia Police Department as well as the District Attorney’s Office and juvenile delinquency programs. The city sued Sessions in August after he repeatedly threatened that funding.

The decision will likely make waves across the nation.

Here’s Baylson’s ruling as filed in federal court on Wednesday.