Binge-Watch “Always Sunny” While You Can: It’s Leaving Netflix

Here’s when you’ll have to say goodbye to the gang. 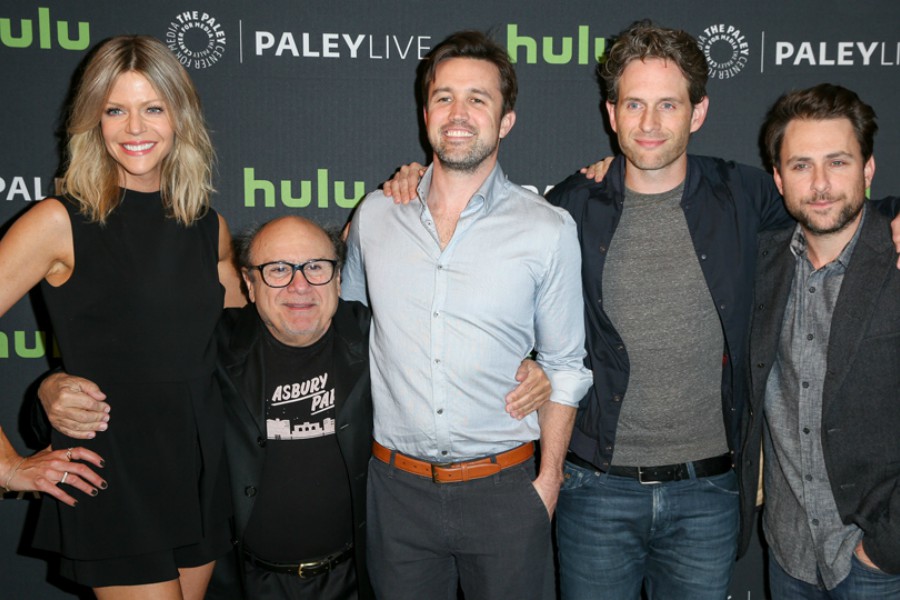 OK, Philly — now’s your chance to watch as many episodes of “It’s Always Sunny in Philadelphia” while you still can.

Next month, Netflix will remove the how. We know, we know: Like you and many others, we’re not happy.

Apparently the show was set to stream on Netflix for a set period of time, and that period has run its course. The platform has confirmed to Polygon that all 11 seasons will be gone (kaput, nada, no more) after December 8th.

Netflix told Polygon that it “took a variety of factors into account” when choosing not to renew the title, including the platform’s growing emphasis on original content.

“As we expand our content portfolio, our goal is to continue offering great movies and TV series for our members, while also providing content that is available exclusively on Netflix,” the platform said in a statement, per Polygon.

The good news? You can still watch the show on Hulu: the online network just picked up the show’s 12th season.

After this week's news….. pic.twitter.com/DMsPy1JWzX

Theory:the reason Meeks in jail, it's always sunny's coming off Netflix, and roy halladay's dead is because Philadelphia is making sacrifices so that the Eagle's can win a super bowl

god said “we can’t let philadelphia get too high on themselves when they win this super bowl, so i️ gotta take some shit away from them first”

first meek, then Doc, now Always Sunny. look at the universe trying to steal our joy in Philly just because our football team done beat the dog shit out of the NFC

I seriously just use Netflix as an always sunny machine, im not being dramatic when I say without this show I see no reason to keep paying https://t.co/PJh4t48HqN