There Were 267 Drunk-Driving Arrests in One N.J. “Dry” Town Last Year

It's not alone. Some of the state's dry towns have equal — or higher — rates of DWI arrests than neighboring "wet" towns. 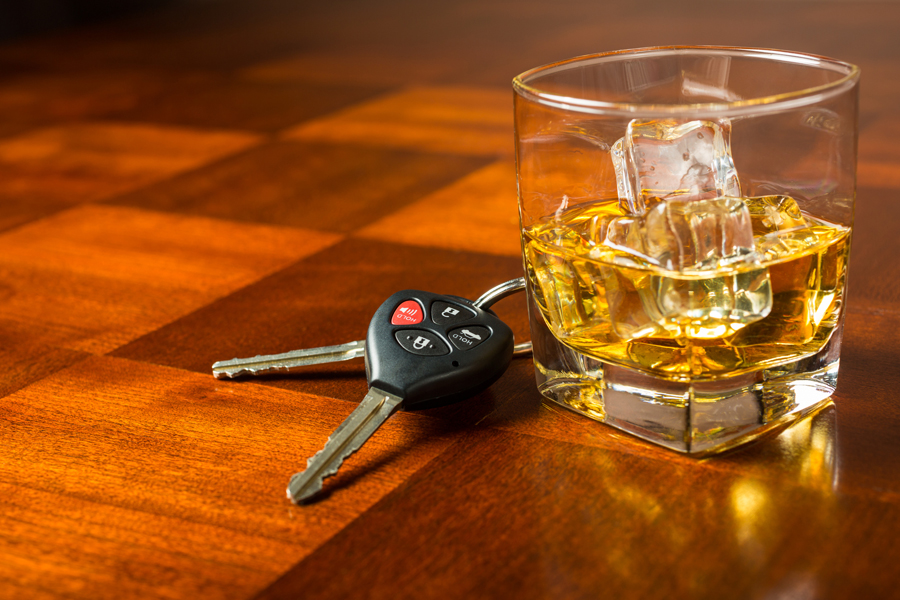 It’s been 84 years since Prohibition was rolled back in the United States, but remnants of the 18th Amendment (which was repealed by Congress in 1933) still exist to this day with a handful of towns continuing to enforce a ban on alcohol sales within their borders. In New Jersey alone, there are 30 of them.

The majority of the Garden State’s so-called “dry towns” exist in South Jersey: six in Salem County, five in Cumberland County, four in Camden County, three in Cape May and Burlington counties, and one in Atlantic County. Farther north includes two in Ocean County and one each in Mercer, Bergen, Passaic and Somerset counties.

While these laws prohibiting alcohol sales are routinely upheld in the name of safety, in some of these dry towns the rate of arrest for driving while intoxicated (DWI) are equal or higher than neighboring “wet” municipalities.

Here are 10 of New Jersey’s dry towns that record the most DWI arrests in the state, according to NJ.com: