According to 6ABC, 58-year-old Philip Reitnour was $3 million in debt and in the process of being sued. 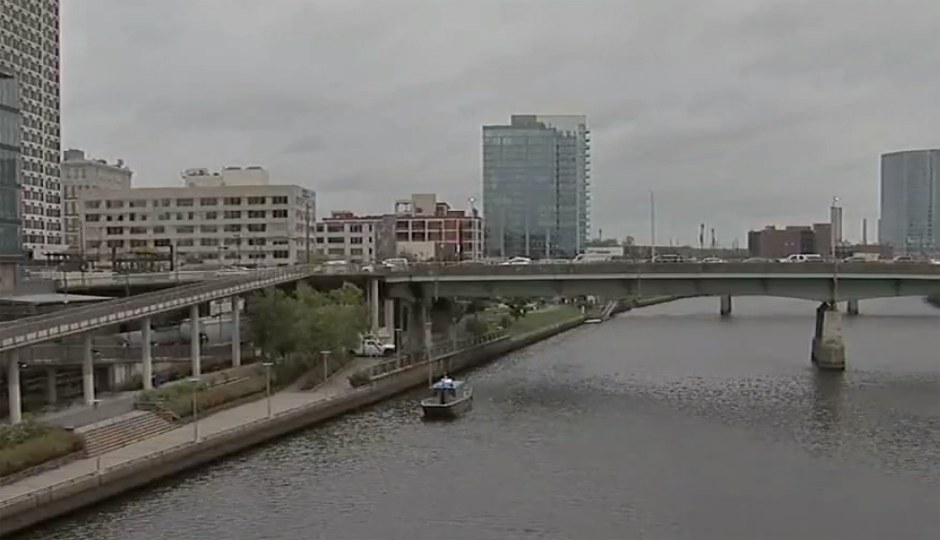 Local authorities have identified a gunshot wound victim pulled from the Schuylkill River last week as a Philadelphia area entrepreneur who once appeared on an episode of the ABC program “Shark Tank” and reportedly had accumulated millions of dollars in debt, according to multiple news outlets.

The city medical examiner’s office confirmed on Saturday that the deceased was 58-year-old Philip Reitnour, who unsuccessfully pitched his “Emergensee” cellphone app to investors on the hit TV show in 2014. The app, which Reitnour himself described as “911 on steroids,” quickly connects users to pre-set safety contacts in the event of an emergency.

Mark Cuban voiced concerns that Reitnour had sunk millions of his own money into the project, and ultimately no sharks were willing to invest in Emergensee. Back then, Reitnour told the Philadelphia Business Journal that his appearance on the show was strictly to gain more exposure for his app. But according to court documents, the University of Delaware graduate had accumulated $3 million in debt and was being sued at the time of his death, 6ABC reported.

The details of the pending lawsuit remain unclear. Police tell Philly Mag that Reitnour’s body was found with a single gunshot wound to the forehead when it was pulled from waters near Walnut Street on October 12th.