Police found the man’s body near the Walnut Street Bridge on Thursday morning. 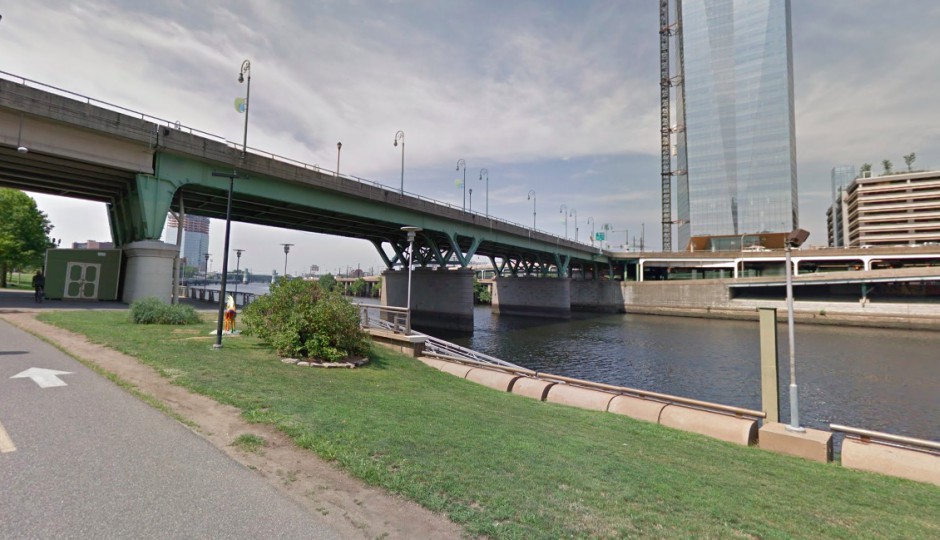 Philadelphia police are investigating after a gunshot victim’s body was pulled from the Schuylkill River on Thursday morning in Center City.

According to reports, the body of a man in his 50s was found in the river near the Walnut Street Bridge. Police say the body had a gunshot wound to the forehead.

Just in: @PhillyPolice investigating homicide. Man in 50s with a gunshot wound to forehead pulled from Schuylkill River. pic.twitter.com/sDjYe2LbP6