Owens: Minister Rodney Muhammad was not transparent about taking money to stump for a policy affecting his community. 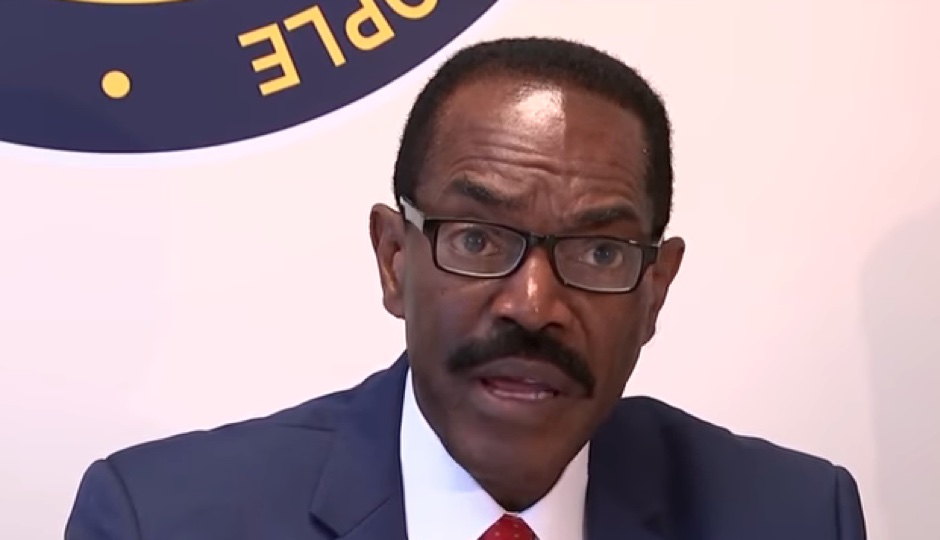 When the Inquirer reported last week that Philadelphia NAACP chapter president Rodney Muhammad had been paid by a PR firm working for a “dark money” nonprofit to do “community outreach” in 2016 on behalf of Mayor Jim Kenney’s soda-tax initiative and that since April of this year he has received $25,000 from Kenney’s political action committee for … well, no one is saying, I felt an instant sense of betrayal.

Not because Muhammad supported the mayor’s soda tax (which I still loathe), but because he gave the community the impression that he had championed the 2016 legislation solely from a place of advocacy and not personal financial gain. (Why, exactly, was he listed as “Rodney Carpenter” on the latest Kenney for Philadelphia campaign-finance report even though he was actually born Rodney Ellis?)

It’s this kind of Philly-politics-as-usual that has kept our local NAACP chapter at the center of controversy for years. In 2014, the national NAACP suspended Muhammad’s predecessor, the late Jerome “Jerry” Mondesire, and three other local chapter officers over a dispute involving an alleged misallocation of organizational funds. Muhammad’s chapter leadership victory later that year was supposed to help restore integrity and healing to a group that had lost its luster. Three years later, it seems our black community has yet again been bamboozled by the same backdoor politics that we had hoped to leave behind.

The thought of a nonprofit leader being hired by a lobbying group and later being paid by a current mayor’s political action committee raises several questions. Is it illegal to quietly take money from a dark-money group? No, but it definitely isn’t admirable — especially without community input and oversight. It’s unnerving to now know that one of our nonelected black community leaders was compensated to persuade us to support a bill that might be more regressive than helpful to his community. It’s hard to take anything that Muhammad has ever said on the soda tax sincerely given that we now know why he was one of the first black leaders alongside Kenney when he launched his campaign for the bill.

According to a HR staffer at Bellevue Communications, the firm that hired Muhammad on behalf of Philadelphians for a Fair Future, he worked for them in May and June 2016 — the final two months of the push to pass the tax. So when Muhammad wrote in a guest op-ed for the Philadelphia Sun during that time that he “would rather be singled out by the soda industry than to have my grandchild single me out because I failed him when I had the chance to do something,” were those his real thoughts or paid talking points? Does Muhammad’s consideration for Kenney administration aims extend to his NAACP chapter’s silence over stop-and-frisk during the latest police contract negotiations, which lacked serious disciplinary reform?

This is inexcusable behavior from an individual who has made it a point to call for the resignation of elected officials who have been influenced by money in their politics. It would be hypocritical for Muhammad not to see how using a different name on a campaign-finance report to receive money from a PAC wouldn’t be considered problematic in its own right. The failure to send out a public disclaimer to the press and his members during the soda-tax campaign can only be seen as a deliberate attempt to mislead the community. (Muhammad did not respond to a request for comment, and a chapter spokesperson declined to comment.)

Given his severe lack of transparency in informing members of his financial endeavors connected to the soda tax, Minister Rodney Muhammad should immediately resign to preserve any credibility the Philadelphia NAACP has left in its advocacy efforts. His continued leadership of the organization will do nothing but strip away the credibility of the chapter’s operations and distract from other advocacy efforts. Such a resignation would also send a loud-and-clear message that the black community in this city isn’t for sale.