Rocky himself has announced he will helm the spinoff starring Michael B. Jordan as Apollo Creed’s brawling son … but should he? 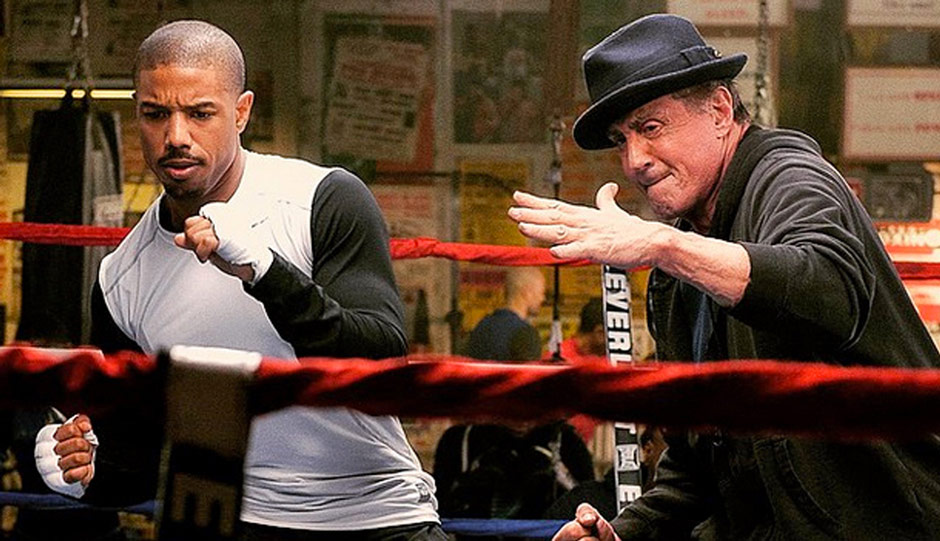 Sylvester Stallone has directed four movies in which his seminal fictional pugilist, Rocky Balboa, has appeared. (Can you name them all? Answers at the bottom.) Some gave us chills, while the forced nature of others trying so damned hard to make us feel prompted eye rolls.

Now Sly is aiming for a fifth go-round, announcing on Instagram on Monday his intent to direct and produce the Rocky spinoff sequel Creed 2. But a lone question still remains: Should he?

Looking forward to directing and Producing The incredibly talented Michael B Jordan in CREED 2 next year … One more Round ! #creed2 #mgm #fighting #workout #exercise #boxing

The 71-year-old Hollywood icon has already finished writing the follow-up to Ryan Coogler’s 2015 interpretation of the never-ending boxing saga, and this new flick will reportedly feature an old Rocky foe – Ivan Drago. Who doesn’t love the quotable Soviet punching machine? But will this new man – beaten down by the democratization of the former communist state – be as imposing decades later?

The last feature that Stallone helmed was 2010’s The Expendables, a wild shoot-em-up that sits comfortably in Sly’s modern (and not particularly good) wheelhouse. Can he reach back in time and regain his Eye of the Tiger as a director?

Coogler’s absence is not unsurprising, given his involvement in Marvel’s Black Panther movie – which is due out in February 2018. No release date yet for Creed 2, which you can bet will be filming scenes in Philly, naturally. Stay tuned!