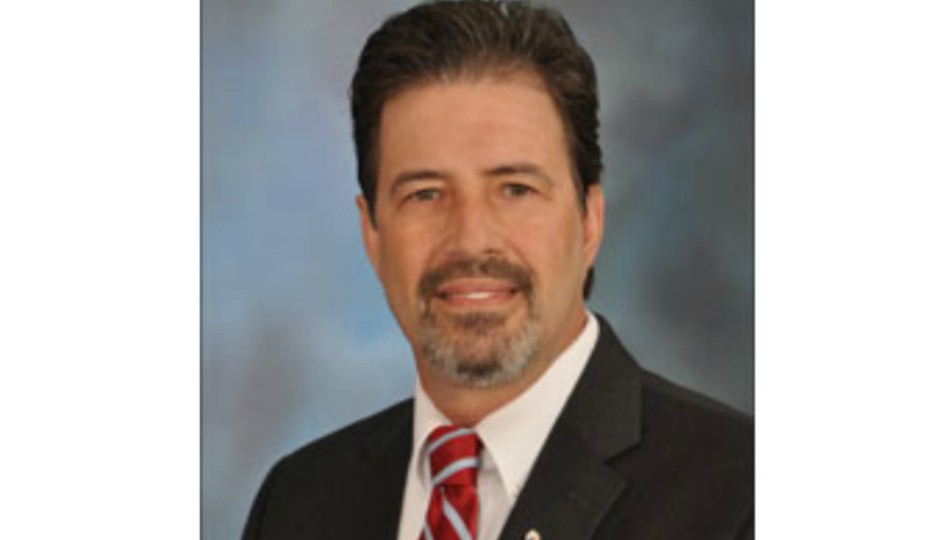 An Atlantic County freeholder is catching some serious flak for wearing a Confederate flag patch shaped like the state of New Jersey.

In an interview with New Jersey 101.5, Freeholder John Carman, a Republican from Egg Harbor Township, called his accessory a “South Jersey rebel patch.”

Atlantic County Democrats have circulated some photos of the county legislator wearing the patch, which features an American flag covering the top half of New Jersey and a Confederate flag over the bottom half, atop a denim American Legion Riders vest last month.

“The Confederate flag represents bigotry and intolerance, period,” the Atlantic County Democratic Committee said in the post. “No elected official in New Jersey, let alone Atlantic County, should be embracing this symbol of hatred.”

Carman told 101.5 that the patch was “not created with any racial overtones,” but rather to “lampoon the political divide between north and south Jersey,” which he called a “mostly a cultural divide.” (Just in case you need a history refresher, the Mason-Dixon line was never drawn through New Jersey.)

This is the same official who, around the time of the Women’s March in Washington, D.C., took to Facebook to share a meme of a woman cooking in a kitchen with a caption asking “Will the women’s protest be over in time for them to cook dinner?” as well as a meme that said “There must be a large sandwich making class going on in DC today.”

Those didn’t go over so well, either.

Women walk out of meeting after freeholder declines to apologize, praises own relatives for not being easily offended. pic.twitter.com/KEcGVJGYRH

Carman, who was first elected to the Atlantic County board in 2014, is up for reelection in November. His opponent, 32-year-old Democrat Ashley Bennett, condemned the Confederate patch in a statement.

“As a woman of color, I had a deep, visceral reaction to the images I saw,” Bennett said, per the Press of Atlantic City. “I honestly could not even believe it. The Confederate flag is a symbol of hatred, intolerance and bigotry. The fact that Freeholder Carman believes this is appropriate conduct for an elected official in New Jersey in the year 2017 is outrageous.”