Police Arrest Man in Shooting of a 6-Year-Old 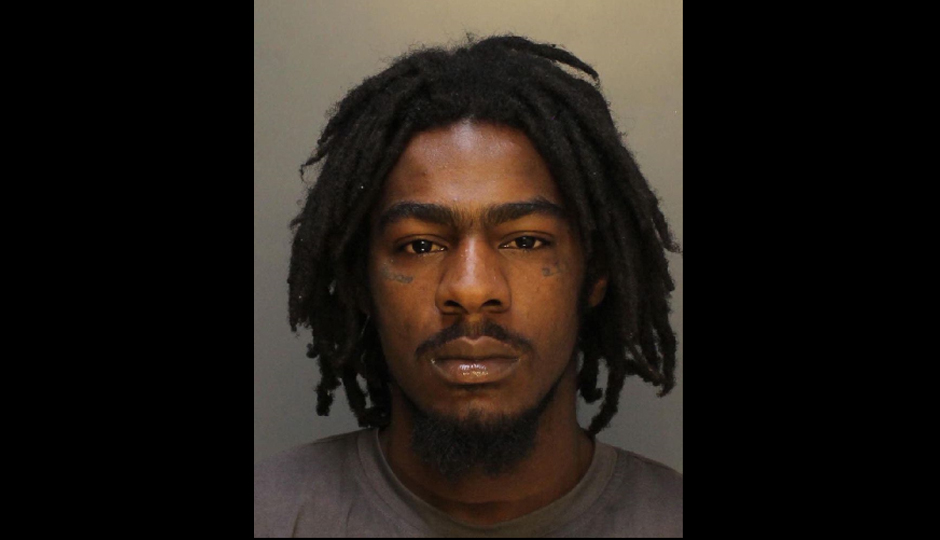 Police have arrested a 22-year-old man in connection with a shooting on a residential block in North Philadelphia last week that left a six-year-old boy wounded.

Abdul Holmes was arrested on Sunday and charged with attempted murder, aggravated assault, reckless endangerment, and three gun-related offenses stemming from shooting on the 2300 block of West Norris Street on Friday, September 30th. Police say Holmes opened fire at a target directly across from a playground, striking the six-year-old victim in his left shoulder as he stood with his father and teenage brother outside their home.

The boy was immediately rushed to Temple University Hospital before being transferred to St. Christopher’s Hospital for Children, where police say he remains in good condition.

Holmes was taken into custody after Central Detectives executed a search warrant at his residence with assistance from SWAT team members; he was apprehended without incident. In the past Holmes has been charged with offenses ranging from assault to robbery and theft, although each case was ultimately dismissed without explanation.

Court records do not list an attorney representing Holmes.