This Elementary School Is Going on Day 5 of No Water

Officials at Glenwood Elementary School in Media restricted water use last Wednesday after they noticed a “slight rust color.” 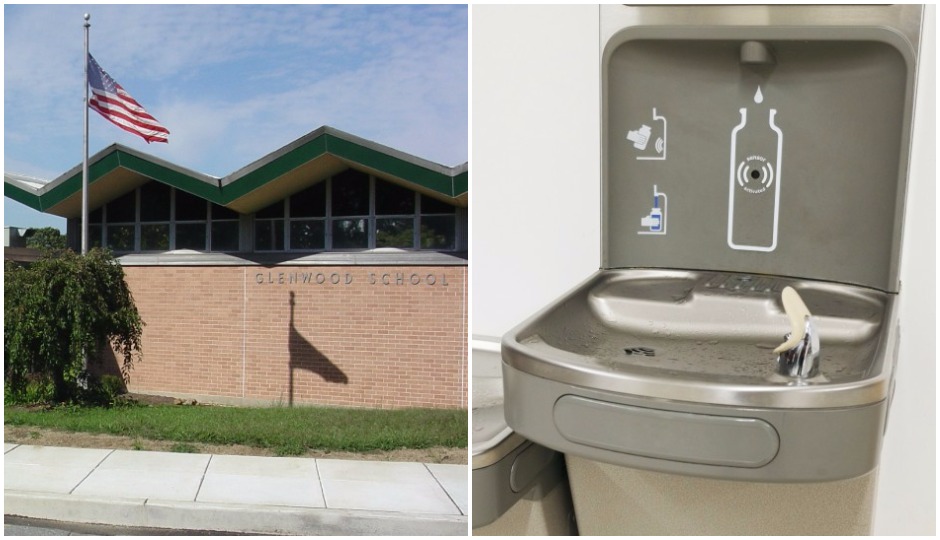 Students and staff at a Delaware County elementary school have been without running water for four days.

Glenwood gets its public water supply from Aqua America, a water and wastewater services company that serves eight states, including more than 1.4 million people in 32 counties across Pennsylvania. Wigo said a representative from Aqua believes rust got into the water supply through a cast iron pipe used by the company.

Crews with Aqua America visited the school on Wednesday to collect samples for testing and flush water mains, which can help to maintain water quality by clearing iron and mineral deposits from pipes. Water service was never disrupted, but Wigo said the district chose to play it safe by limiting access.

A spokesperson for Aqua America said tests for bacteria and chemicals both came back negative on Monday. Wigo said the school plans to post official test results as soon as they’re available.

“We have been more than cautious,” Wigo said. “We would never take a chance on the fact that the water could be dangerous for consumption.”

Last week, some parents speculated that the discoloration was the result of nearby construction on Sunoco Logistics’ Mariner East 2 pipeline — including work on a valve station just 650 feet from the school’s playground — but Wigo said he’s “absolutely confident” that the issue has nothing to do with the pipeline.

The Sunoco project has stirred controversy in the township, especially after pipeline drilling in nearby counties tainted some private water wells this summer. But Wigo said Jeff Shields, a spokesperson for Sunoco, believes the pipeline construction had no role in the water discoloration. Sunoco did not respond to a request for comment on Monday.

In the meantime, the school has provided students and staff with plenty of hand sanitizer and bottled water for drinking, and water is not being used to cook or wash dishes. The school is instead offering prepared foods and disposable plates and silverware.

Melissa May Reynolds said she and other parents have been sending their kids to school with extra hand sanitizer and water bottles for handwashing this week. She kept her daughter home from school on Friday out of concern over sanitation — especially with the flu season fast approaching.

“Elementary schools are not the cleanliest to start with, let alone when [students] don’t have any water to wash with,” Reynolds said. “I can only imagine how long it’ll be before some sort of nasty illness breaks out in the school.”