There were more arrests here than in any other city during the nationwide sweep. 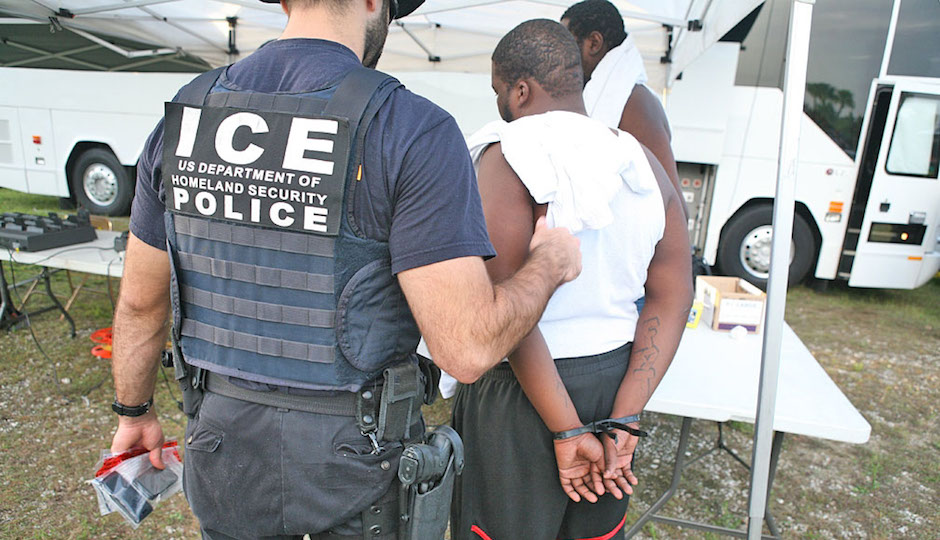 An ICE officer arrests a suspect in an undated file photo.

Ever since Donald Trump took control of the White House, there have been frequent rumors of large-scale ICE raids in Philadelphia — rumors that have always been unfounded. But today, that all changed. 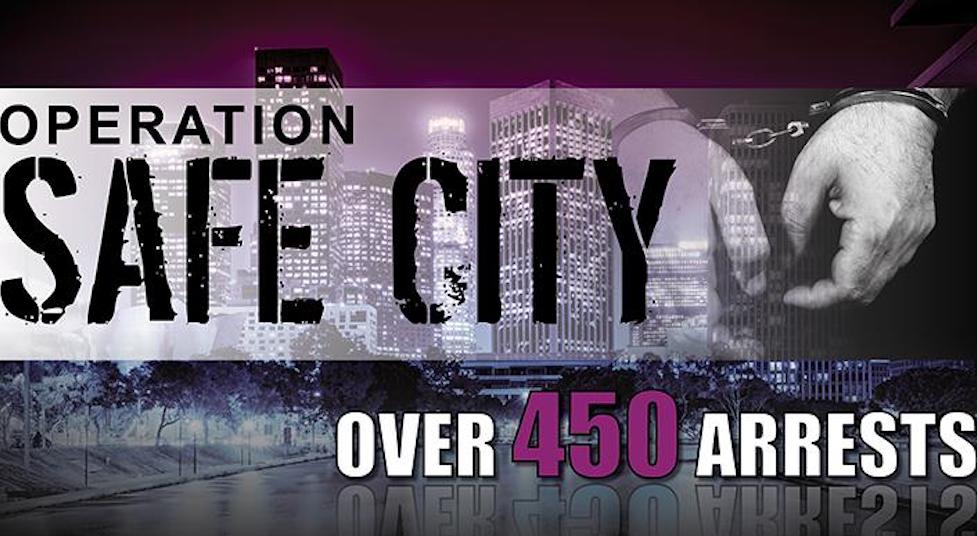 In a move targeting sanctuary cities across the country, the United States Immigration and Customs Enforcement office has announced that 107 immigrants were arrested in Philadelphia this week, part of a nationwide sweep called “Operation Safe City” that netted 498 total arrests. In an announcement, ICE Acting Director Tom Homan made it clear that sanctuary cities were at the center of the investigation.

“Sanctuary jurisdictions that do not honor detainers or allow us access to jails and prisons are shielding criminal aliens from immigration enforcement and creating a magnet for illegal immigration,” said Homan. “As a result, ICE is forced to dedicate more resources to conduct at-large arrests in these communities.”

ICE provided few specifics on the arrests. The only Philadelphia arrest highlighted by the agency was that of a Dominican citizen who allegedly came to the United States illegally and has previous firearms convictions. According to the feds, local police had custody of the man but released him before ICE could intercept him, so they tracked him down during this week’s raid.