David Oh has proposed a bill that would make squatters liable for $300 per day. 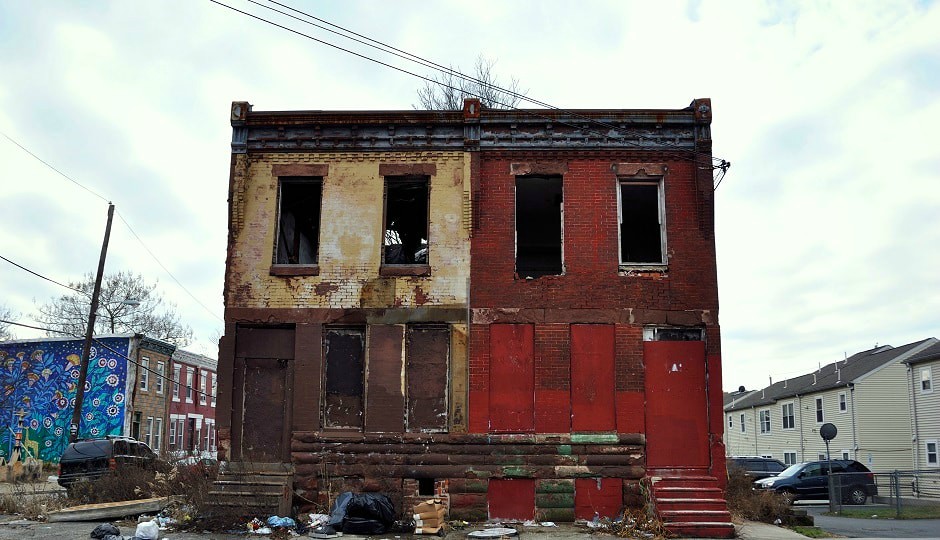 Oh has proposed legislation that would establish rules for how the city handles squatters, or people who occupy property illegally.

Oh introduced the bill after being contacted by a pastor who said he went on vacation and returned to find a woman squatting at his church house.

After the pastor called the police and confronted the woman, she reportedly changed the locks and refused to leave the house for two-and-a-half months, despite back-and-forth with law enforcement officials.

During that time, Oh said, authorities failed to act because they mistakenly believed that Philly had a “squatters’ rights law.” Eventually, after Oh and the district attorney got involved, Philly police arrived at the house with a warrant for the squatter, who reportedly fled and avoided arrest.

Oh said several Council members, such as Councilman Al Taubenberger, have reported similar issues. Taubenberger recently called for hearings on squatting scams and legal loopholes that prevent and delay evictions, according to NewsWorks.

Under Oh’s legislation, squatters would have 48 hours to vacate a space. Those who refuse to do so could be liable for a $300-per-day penalty or a 90-day prison sentence.

“Philadelphia should not shield criminals,” Oh said in a statement. “This bill is necessary to address a widely-practiced scam that denies property owners control over their own property.”