A British-born educator claims her black superior once told her, “I must say your Englishness, together with your whiteness, is offensive.” 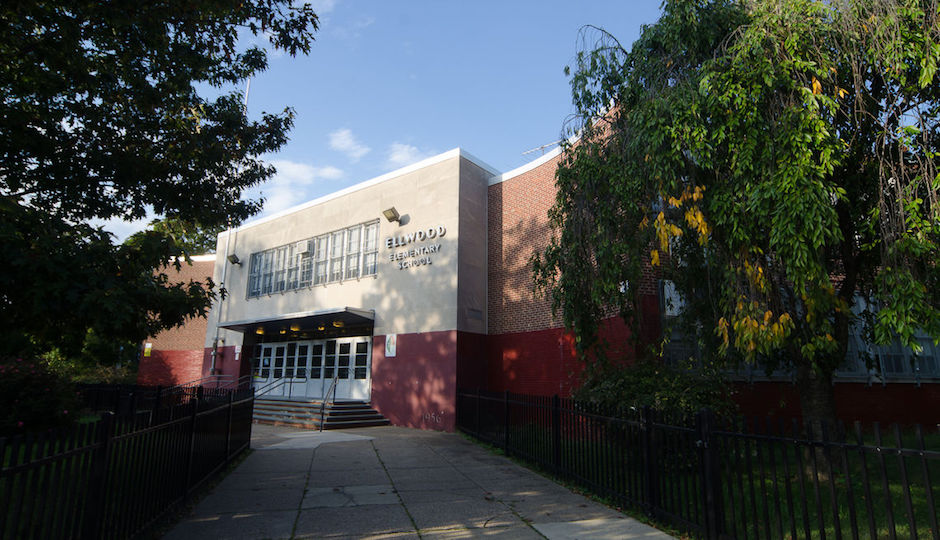 A British-born teacher is suing the School District of Philadelphia and a black principal she formerly worked under, alleging that she suffered “vindictive reverse race discrimination and harassment” before being fired without just cause.

In the suit, filed in federal court earlier this week, Karen McGoran claims that her civil rights were routinely violated during her time as a teacher at Ellwood Elementary School in East Oak Lane. 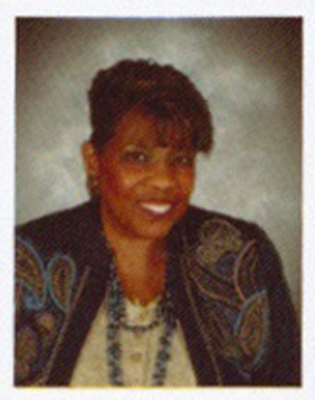 McGoran says that Ellwood’s principal, Marilyn Quarterman, refused to provide her with her own classroom and “generally treated her very poorly in comparison to her African-American colleagues,” according to the allegations contained in the lawsuit.

She says Quarterman would selectively enforce rules against her while letting black teachers slide and made strategic attempts to segregate the faculty by “placing as many Caucasian teachers as possible on the first floor of the building and African-American teachers on the second floor.”

The suit claims that one young black student wrote hate mail to McGoran that included death threats, but Quarterman allegedly did nothing about it.

“You don’t understand our culture,” McGoran says Quarterman told her. She also claims that Quarterman once said, “Ms. McGoran, I must say your Englishness, together with your whiteness, is offensive.”

McGoran, a Cheltenham resident, says that was the last straw. She filed a union grievance against Quarterman in March 2013. The lawsuit maintains that McGoran had previously had an unblemished disciplinary record until Quarterman allegedly began a “relentless campaign of harassment and intimidation” in retaliation against her.

Less than two months after she filed her grievance, McGoran says, she was slapped with three bogus disciplinary actions. She claims that Quarterman convinced students to write negative reviews about her and that she tried to coerce a black teacher to write a false letter about her.