Here’s How Pa. Republicans Could Royally Screw Up Your SEPTA Commute

Officials say the state GOP budget proposal revealed earlier this week would force SEPTA to raise its prices by 20 percent – while cutting its services by double that. 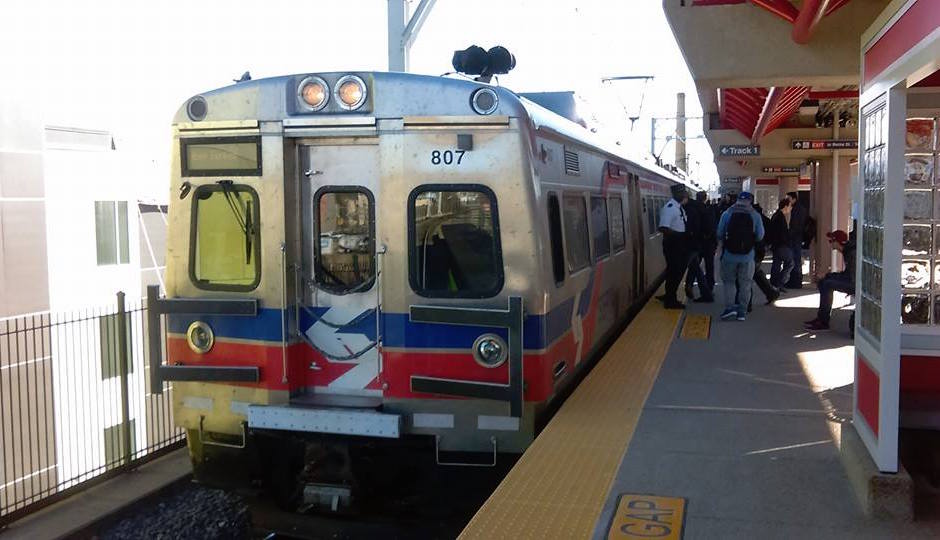 Photo by O484~enwiki from Wikimedia Commons, licensed under CC-BY-SA-4.0

The plan unveiled by Pa. House Republicans on Tuesday would cost SEPTA roughly $263 million from its $1.4 billion operating budget for fiscal year 2018, according to a report in Philly.com.

Here’s what that would that look like for commuters, per the news organization: SEPTA would be forced to cut its services by 40 percent and raise ticket prices by 20 percent by January, according to Rich Burnfield, the organization’s deputy general manager and treasurer. About 500 workers would likely lose their jobs, and routes could be cut or adjusted to include less holiday and weekend service, Burnfield said. (In other words, you could expect a lot more traffic on I-95 and I-76.)

The GOP budget proposal is designed to balance the $32 billion state spending plan that became law in July (sans Gov. Tom Wolf’s signature) by generating $2.4 billion through cuts to 41 special funds, including the public transit fund and the multimodal fund, which both financially support SEPTA.

Miskin said House members relied on information from the Pa. Treasury Department and the governor’s office to determine that money would only be cut from “excess” funds, not operational funds.

J.J. Abbott, a spokesperson for Wolf, said PennDOT has confirmed the extent of the cuts to SEPTA and other transit agencies that would be affected by the budget proposal. Wolf has harshly criticized the plan, which Abbott said “fails to address our challenges.”

“Raiding these funds will mean cuts to programs,” Abbott said in a statement. “There is no way around it. Taking funds from 9-1-1 centers and volunteer firefighters means less funding to improve public safety response in local communities. Shifting money from public and multimodal transportation sets back progress in municipalities small and large across Pennsylvania.”

Wolf has until September 15th to vote on a proposal to fund the spending plan passed earlier this summer – otherwise, he said, he’ll have to freeze some spending (which could affect roads, schools and emergency response systems) so that the state can cover its bills.