But is sending a truckload of stuff to Houston a good idea? 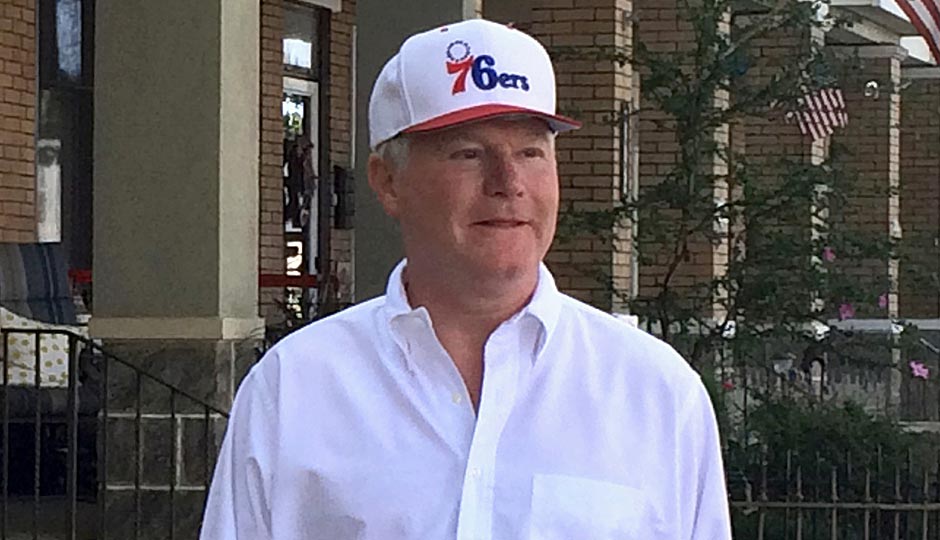 It’s been more than a week since Hurricane Harvey first made landfall and Houston is still under water. As relief efforts across the country continue to gather supplies to help those affected by the storm – which has reportedly claimed the lives of at least 60 people – Mayor Sylvester Turner said over the weekend that flooding in some areas won’t recede any time soon.

“We have many union brothers and sisters in the impacted regions in Texas and Louisiana who are in desperate need of help,” Dougherty said in a release. “When I saw that haunting image of the senior citizens in the nursing home sitting in four feet of water, waiting to be rescued, I said we cannot and will not sit back and watch our brothers and sisters get washed away. We’ll fill at least one tractor-trailer and have a Teamsters’ driver get it to the area as soon as possible.”

Teamsters will soon drive the truck down to Texas (or possibly Louisiana, according to council spokesman Frank Keel) in a show of support. And that’s not all: Keel tells Philly Mag that the unions will continue to collect items for a second truck and plan to also accept financial donations to the relief effort as well at a final drive on September 11th.

Would you believe me if I told you that efforts like this from the union, while certainly noble and commendable, are actually a source of contention within the disaster aid community? According to Juanita Rilling, the former director of the USAID Center for International Disaster Information, it’s true.

“The desire for people to help other people is a beautiful thing,” Rilling tells Philly Mag. “But the fact remains that material donations have to be prioritized. Water purification systems and search-and-rescue equipment are among the first things first responders look for following a disaster. Things people have inside their home are not useful.”

Rilling says that 50 years of academic research confirms “unsolicited, spontaneous collections generally do more harm than good” following disasters such as Harvey. “There is a whole culture where the knee-jerk reaction to help people in distress is to collect things from our homes, but these donations have become a burden for first responders.”

Among the most useless items sent to impacted regions is bottled water, according to Rilling. “There may be a short window when bottled water is OK,” she says. “That will quickly end because responders will put up water purification units in communities that get fresh water to people. Bottled water produces a high yield of trash. After a major disaster, there won’t be recycling programs for weeks.”

Keel tells Philly Mag that the unions have collected enough bottled water to fill “a quarter, maybe even a third” of the truck headed South. The only question that remains is whether or not it should even make the trip, well intentioned or not.