He says surgeons had to remove the razor blade from his stomach. 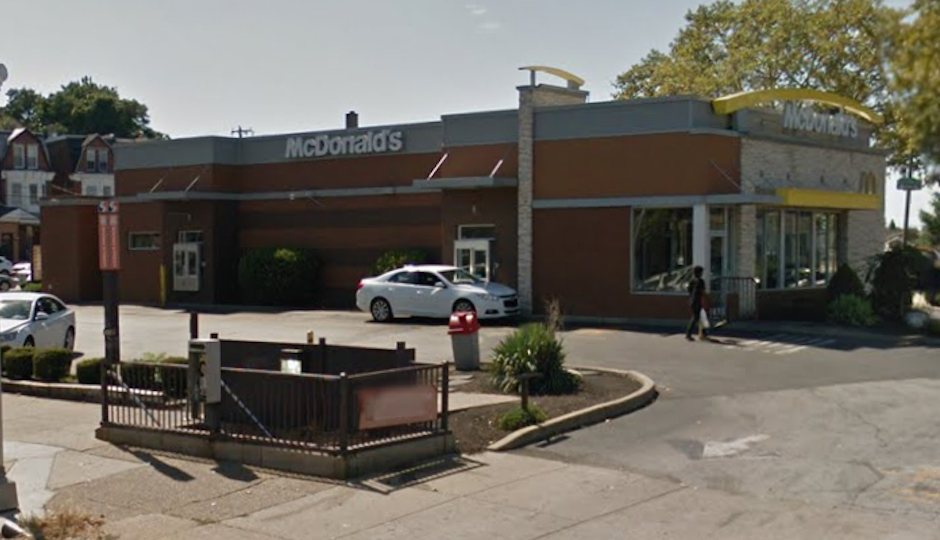 We’ve always heard that eating at McDonald’s can be dangerous to your health, but one Philadelphia man says a trip through the drive-thru could have killed him.

32-year-old Todd Hart of the Tioga section of Philadelphia has filed a civil lawsuit against McDonald’s, claiming that he swallowed a piece of a razor blade that was allegedly buried inside of a Chicken McNugget.

Hart visited the McDonald’s at 4200 North Broad Street back in December 2015 and ordered Chicken McNuggets at the drive-thru. After he got his order, he pulled over in the McDonald’s parking lot and began to eat.

According to Hart’s lawsuit, he bit down on a Chicken McNugget and swallowed what was later determined to be a piece of a razor blade. He called 911 and was transported to the hospital, where surgeons had to remove the razor blade fragment from his stomach, claims the suit. Hart alleges that he suffered internal injuries.

Hart is seeking unspecified damages in excess of $50,000.

It’s not the first time that someone has claimed to have found a razor blade inside food purchased at McDonald’s.

In 2012, an Illinois woman said she found a razor blade in her McDonald’s breakfast, and a store manager reportedly told police that they used razor blades to “clean tight corners.”

The same year, a Connecticut woman claimed she found a razor blade mixed in with an order of McDonald’s McBites that she purchased for her young daughter.

In 2011, a Georgia man said he cut his mouth on a razor blade that was allegedly inside his McDonald’s cheeseburger. And not even a Sausage McMuffin is safe, according to this Florida woman.

Of course, whenever we hear about a razor blade inside food, we recall the infamous Halloween candy razor blade myth/hoax, and, indeed, McDonald’s has fallen victim to razor blade-in-food scams in the past.

A McDonald’s representative did not immediately return a call seeking comment.